Paris is the place Serena van der Woodsen and Blair Waldorf find themselves at the beginning of tonight's series 4 opener of Gossip Girl, and we'll finally get to see the results of the time the cast spent there earlier this year. All our favourites look set to return — although Jenny Humphrey will be gone until later in the season — and we'll be introduced to some new guest stars including Katie Cassidy and Clemence Poesy. I want to know if you'll be tuning in to ITV2 at 8pm, let me know! 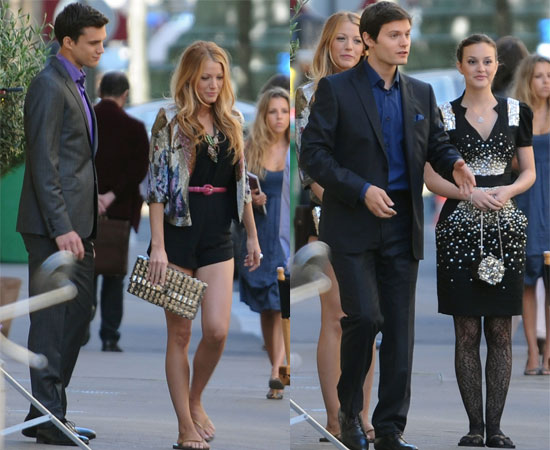