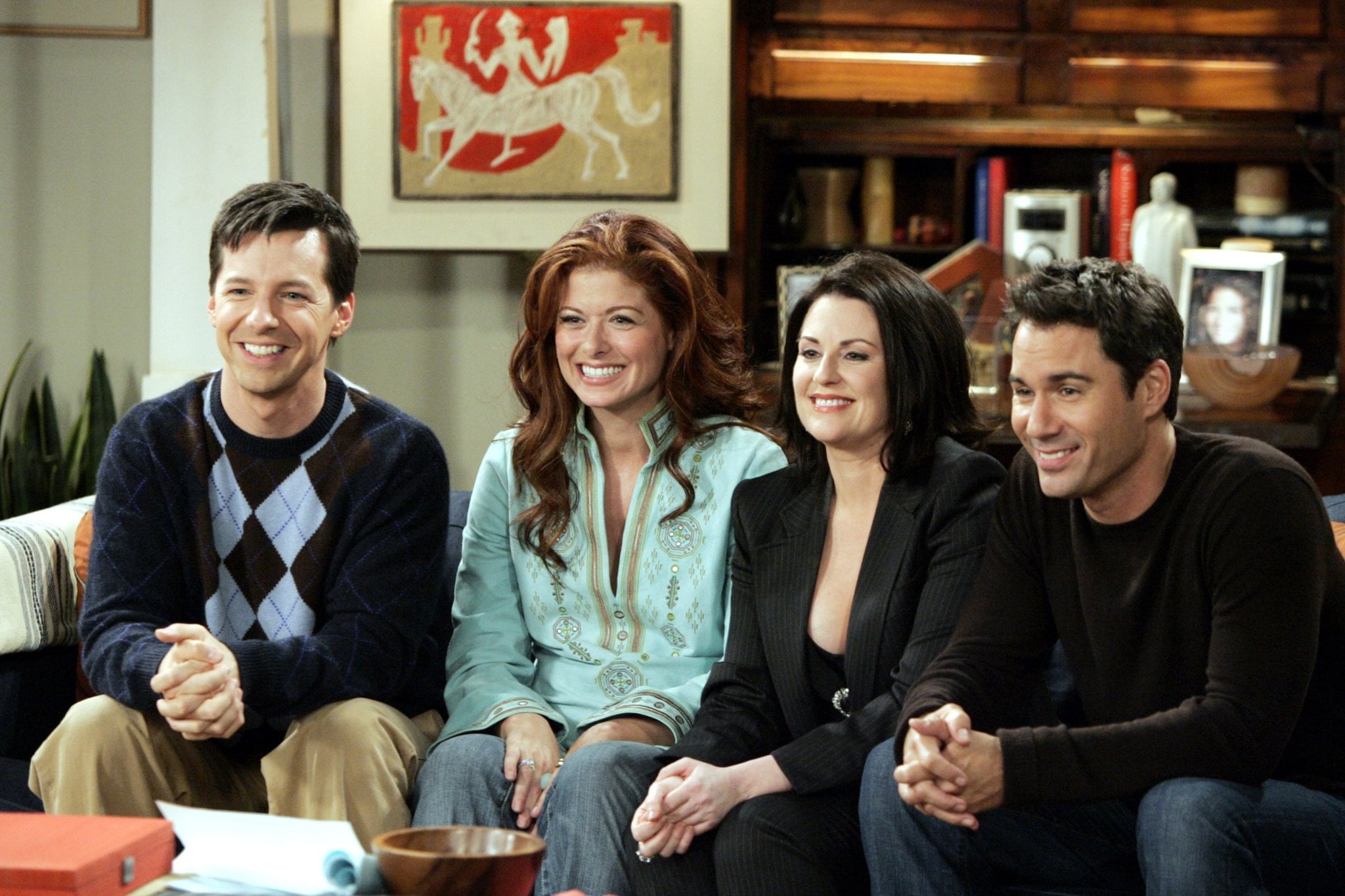 Nearly 11 years after its final episode, Will & Grace is returning to TV for a limited 10-episode run on NBC in the US. Try to suppress your scepticism; series creators David Kohan and Max Mutchnick are returning, along with director James Burrows. Not only is the original production team on board for the reboot, but all your favourite characters will be back in action as well. And if their viral reunion in 2016 for the presidential election was any indication, it's sure to be filled with even more ridiculous Karen Walker quotes and hilarious moments between the whole cast.

Related:
20 Iconic Will & Grace Moments That Prove Jack Is the Hero We Deserve

Sean Hayes, Eric McCormack, Debra Messing, and Megan Mullally are all returning! We have our fingers crossed for some exciting guest stars, but nothing has been announced yet.

Instead of picking up right after the final episode of the original series, the producers have decided the flash-forward from the 2006 finale never happened. The reboot will take place in present day, and Will and Grace are both single again, neither has kids, and she's living in his apartment.

Related:
40 Moments From Will & Grace That Will Never Not Be Funny

The main four cast members have shared tons of pictures on social media. They appear to be as happy as we are that they're back together!

We’re all in for all-new episodes of #WillAndGrace, starting Thursday, September 28 at 9/8c on @NBC. pic.twitter.com/yTvqHrQtDC

The limited series will debut on Sept. 28 on NBC! There's no UK release date as yet, but we're pretty sure that'll change soon!