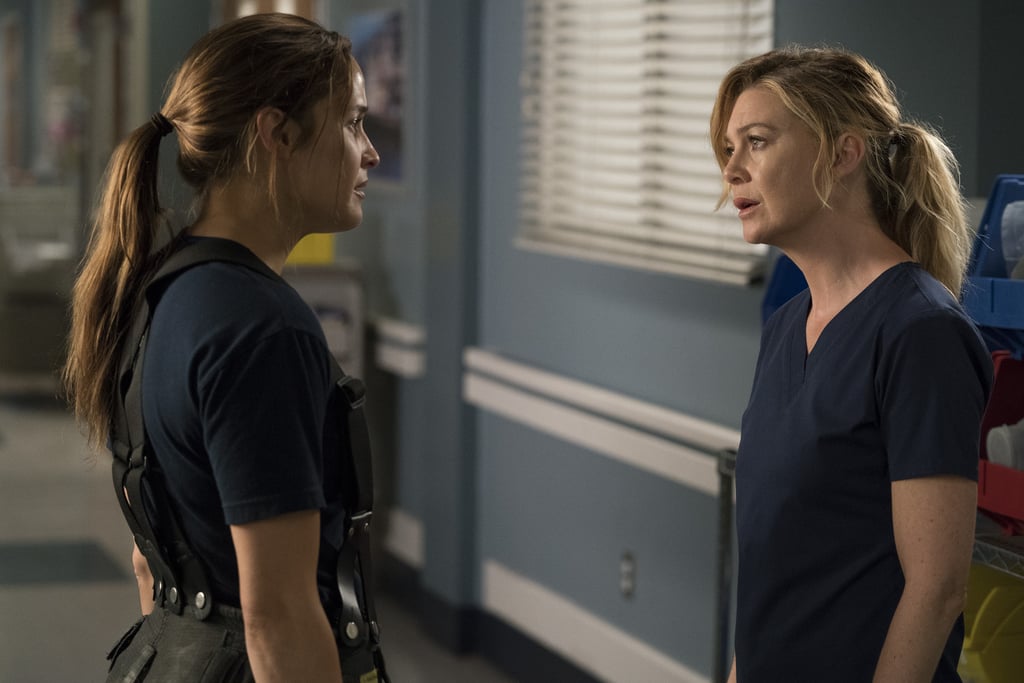 Sure, the Grey's Anatomy spinoff still doesn't have an official title, but has that stopped ABC from sharing a bunch of incredible new photos from the pilot? Of course not! As fans of Shonda Rhimes's medical drama are most likely already aware, Dr. Ben Warren (Jason George) is leaving Grey Sloan Memorial to become a firefighter. The series will follow his exploits as a first responder at a Seattle firehouse and will reportedly be introduced via Grey's Anatomy in a backdoor pilot sometime in Autumn.

The cast includes Rosewood's Jaina Lee Ortiz, Friday Night Lights's Grey Damon, Medium's Miguel Sandoval, The Catch's Jay Hayden, Too Close to Home's Danielle Savre, Iron Fist's Barrett Doss, Dead of Summer's Alberto Frezza, and Broadway's Hamilton star Okieriete Onaodowan. Although the photos ABC recently released don't give us a ton of information, they're a solid glimpse at the cast, as well as a look at how Meredith Grey (Ellen Pompeo) will factor into the first episode.

British Celebrities
Get Excited, Because Finding Alice Is Officially Returning For a Second Series
by Navi Ahluwalia 1 hour ago 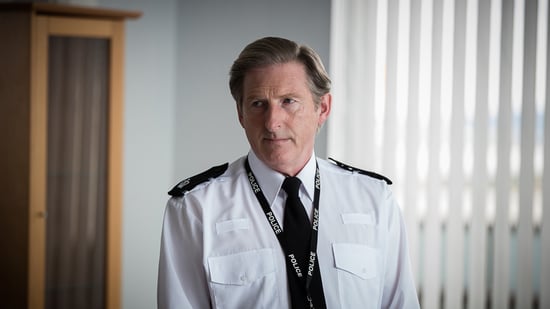 Line of Duty
The Release Date for Line of Duty's Sixth Series Is Finally Here, and It's Mere Weeks Away
by Navi Ahluwalia 1 hour ago

Award Season
Chadwick Boseman's Wife Accepts His Golden Globe: "He Would Say Something Beautiful"
by Kelsie Gibson 8 hours ago