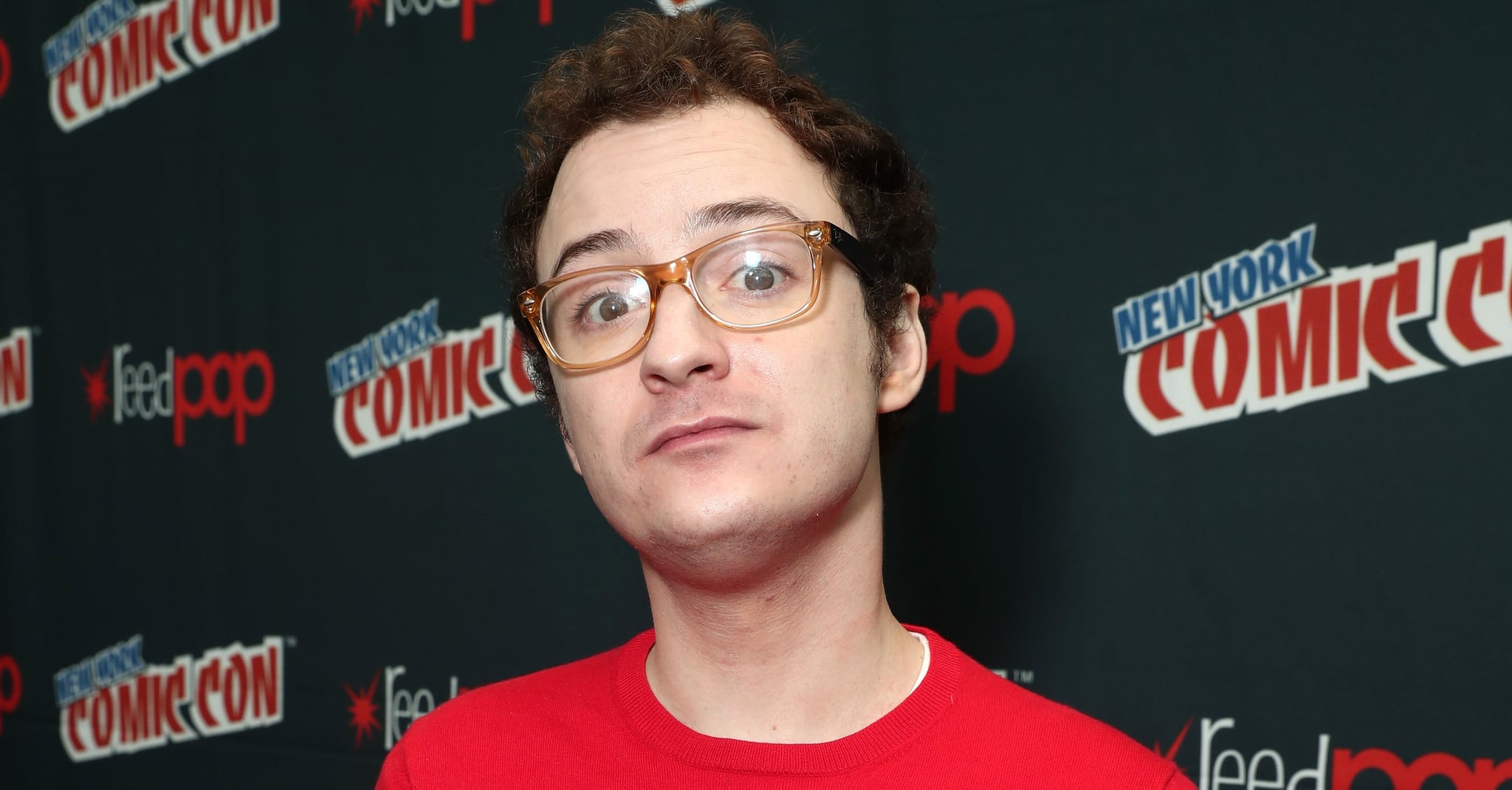 On Saturday, 14 October, 28-year-old actor Griffin Newman took to Twitter to say he regrets accepting a role in Woody Allen's upcoming 2018 film. "I believe he is guilty," Newman wrote in a tweet that has since raked up over 4,000 retweets and over 19,000 "likes." The famed director has been accused of sexually abusing his stepdaughter, Dylan Farrow, daughter of Mia Farrow, but has yet to be reprimanded by Hollywood in the same way Harvey Weinstein has. After divorcing Farrow, Allen married her adoptive daughter, Soon-Yi Previn, in 1997. He was most recently nominated for an Oscar for his screenplay of Blue Jasmine in 2013.

Newman, who currently stars in Amazon's web comedy series The Tick, recalled going back and forth over whether or not he should quit while filming. "Why didn't I quit? [. . .] I was a coward," he tweeted. He followed up with several tweets, sharing how the troubling experience changed his perspective about working in the entertainment industry. "I learned conclusively that I cannot put my career over my morals again," he stated.

After his initial tweets went viral, Newman clarified that although he has no "evidence" of Allen's alleged sexual abuse, he chooses to believe Dylan's written testimony of Allen's inappropriate behaviour. Interestingly enough, Dylan's brother, Ronan Farrow, recently penned an investigative report for The New Yorker regarding Harvey Weinstein's own alleged sexual misconduct.

Read all of Newman's tweets — which have a wide range of both criticism and praise — ahead.

- It's a one scene role.
- I spent a month debating whether or not to quit.
- I deeply regret my final decision.

It was an educational experience for all the wrong reasons. I learned conclusively that I cannot put my career over my morals again.

I've spent the last decade struggling as an actor, and learned to sideline my views because the thought of closing any doors was terrifying.

I can't keep professionally operating from a place of fear. It's time to show a courage in my actions mirroring my words without concession.

2. People ask me for evidence of his guilt. I don't have any. I just read this and know who I want to believe. https://t.co/7SkXTc2wZc

4. "Why did it take you months to feel guilty?" It didn't. It took seconds. It just took me until now to verbalize it publicly.

6. I'm not looking to be celebrated. I advise everyone to signal boost survivors or those who made the right choice the first time instead.