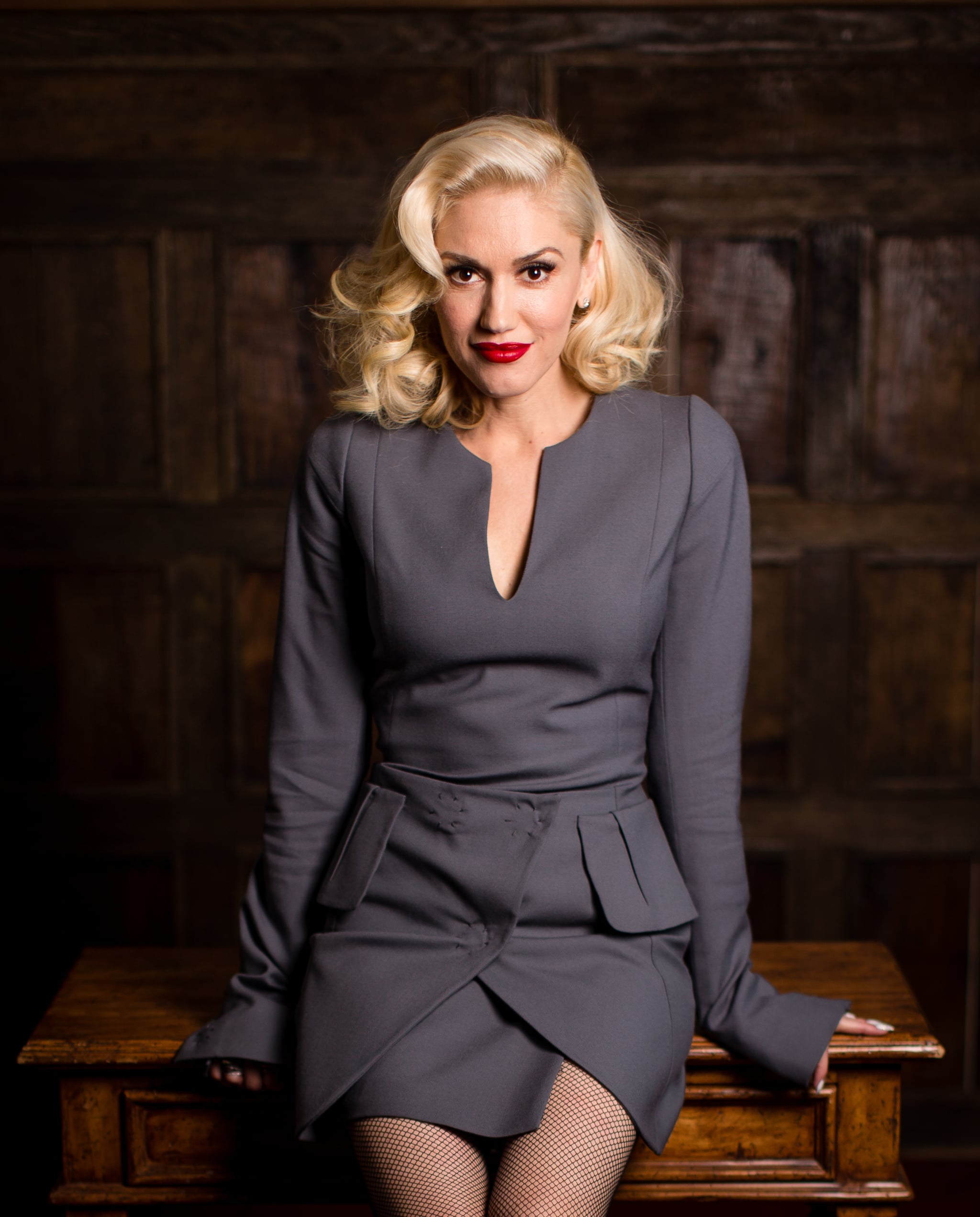 Gwen Stefani has a new interview in the April issue of GQ Magazine, and it seems there's only one thing she wants to talk about: the truth. It all started back in August, when Gwen divorced Gavin Rossdale after 13 years of marriage. The shocking breakup led to a scathing new song called "Used to Love You." More songs came out, including that song about Blake Shelton, called "Make Me Like You," and Gwen opened up about her divorce, even going so far as to nearly break down in tears on The Ellen DeGeneres Show. Before we knew it, Gwen had a new album: This Is What the Truth Feels Like. Just in time for the record's March release, read the singer's newest quotes about her music and her divorce, straight from GQ.