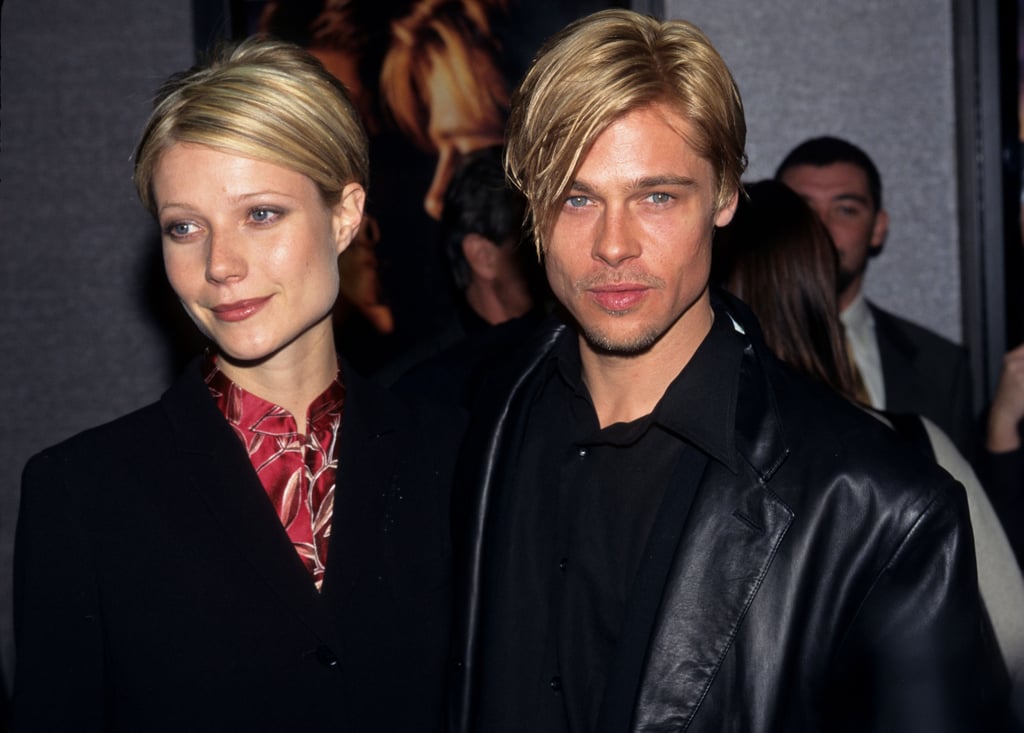 Gwyneth Paltrow got candid about her exes while talking to Howard Stern on Wednesday, looking back on her relationships with Brad Pitt and Ben Affleck. She and Brad were engaged back in the mid-'90s and dated for almost three years; Gwyneth explained that she "definitely fell in love with him," adding, "He was so gorgeous and sweet. I mean, he was Brad Pitt!" When things didn't work out and the pair broke up in 1997, she said that her father, the late Bruce Paltrow, was "devastated." Of their split, Gwyneth said, "I was such a kid. I was 22 when we met. It's taken me until 40 to get my head out of my ass. You can't make that decision when you're 22 years old . . . I wasn't ready, and he was too good for me." Still, she said that she and Brad are "friendly" now when they see each other.

The actress also talked about her time with Ben Affleck, whom she dated from 1997 to 2000, saying that in your 20s, you can get "swept up" in good looks. "When you're a kid, you tend to be more shallow and you're also immature, so you think that being with a good-looking person validates yourself in some kind of way. It's not true," she said. As for their time together, she said, "He wasn't in a good place in his life to have a girlfriend," saying her parents "loved him," but they were "OK" with them not being together. Gwyneth explained that they're still friends, calling his wife, Jennifer Garner, "so warm" and "hilarious," adding that they're neighbors and she likes her a lot. Listen to Gwyneth's full interview with Howard Stern, and check out pictures of her with Brad and Ben in the '90s.