Gwyneth Paltrow showed skin in a cutout little black dress designed by Michael Kors at last night's Golden Heart Gala, benefiting the God's Love We Deliver charity, in NYC. She was joined at the charitable event by other Michael Kors-clad celebrities like Karolina Kurkova, a newly brunette Brooklyn Decker, and Anna Wintour. Michael himself had the honor of sitting between Bette Midler and Anna Wintour during dinner. Gwyneth took the stage to introduce Glee creator Ryan Murphy, who made a speech and even asked Bette if she'd make a cameo on Glee — to his relief, she said yes! Michael was also honored at the fete for making a generous gift that will allow God's Love, a nonprofit that delivers meals to the seriously ill, to fund a new building.

Twitter Reactions
Goop's Vagina-Scented Candle Is Sold Out, and I'm Questioning My Faith in Humanity
by Victoria Messina 13/1 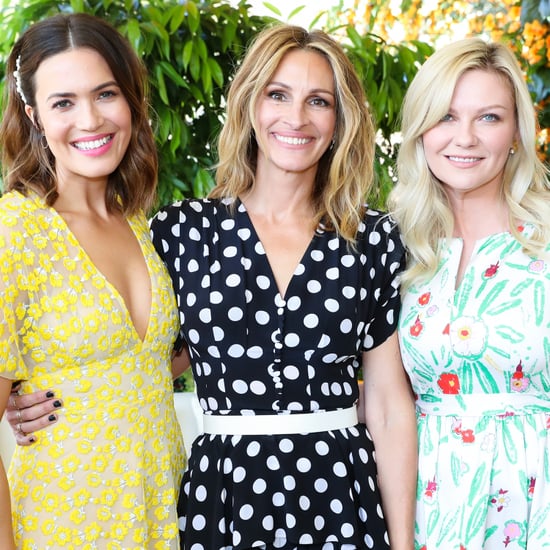 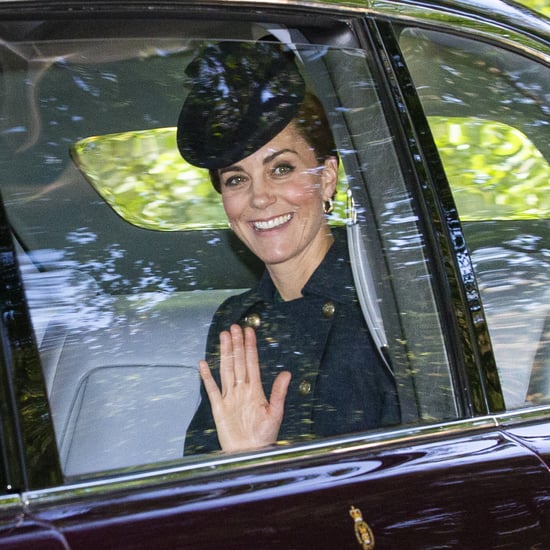 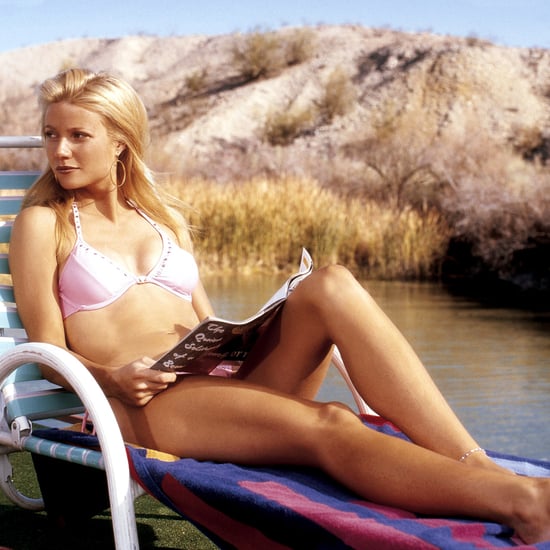 Pop Quiz
Can You Guess Which Gwyneth Paltrow Movie It Is by 1 Photo?
by Lauren Harano 12/8/19 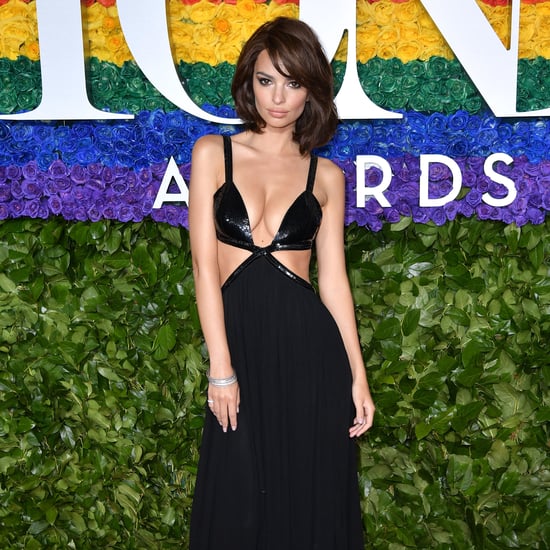 Award Season
Sunday Night Was Supposed to Be Boring, Then Comes Emily Ratajkowski in This Dress
by Sarah Wasilak 10/6/19 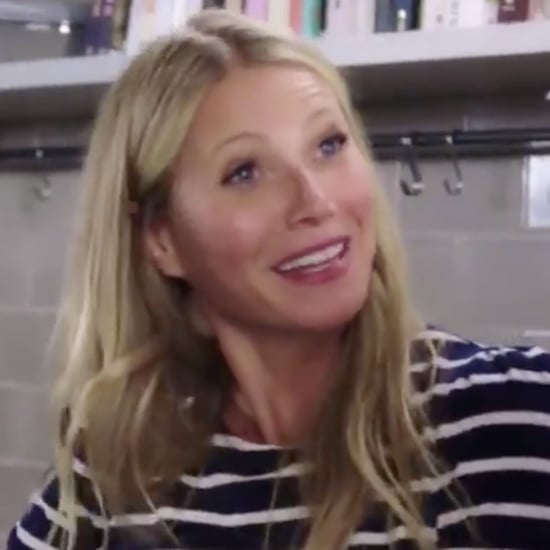 Viral Videos
Gwyneth Paltrow Is So Booked, She Really Forgot She Was in Marvel's Spider-Man: Homecoming
by Brea Cubit 09/6/19