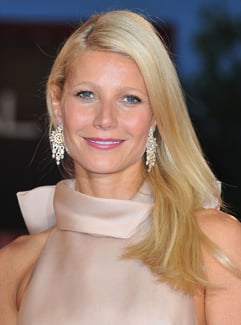 After Contagion, Gwyneth Paltrow will appear in another film about a disease, but this one is decidedly less deadly. Gwyneth Paltrow has signed on to star in Thanks For Sharing, a dramedy about a group of people who are trying to overcome sexual addiction and develop relationships. She joins Mark Ruffalo and Tim Robbins, who are already attached to the film. Paltrow will play Phoebe, a businesswoman who falls in love with one of the recovering sex addicts (Ruffalo). Joely Richardson is also signing on as Robbins's wife in the film, which will be directed by The Kids Are All Right screenwriter Stuart Blumberg.