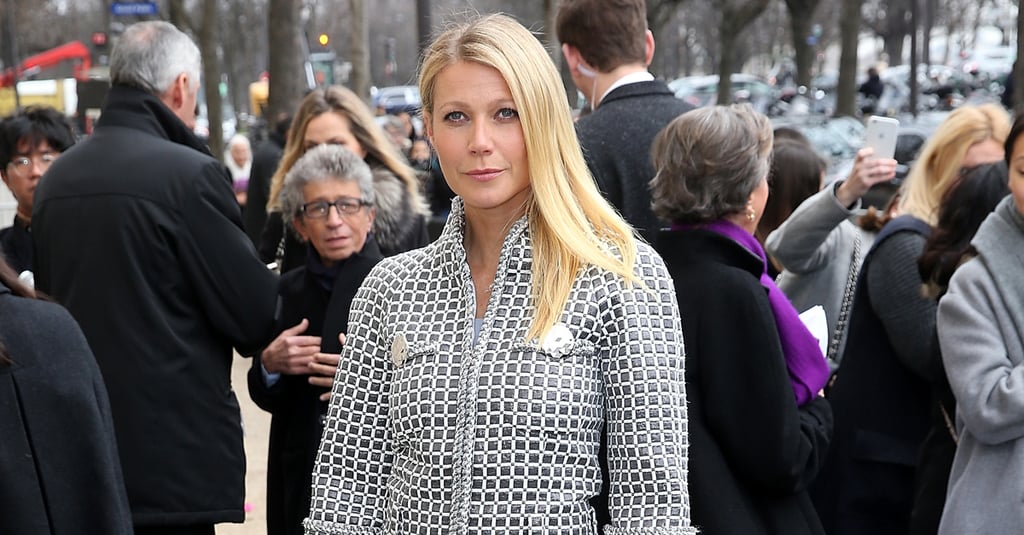 Gwyneth Paltrow is taking a break from the spotlight this year. During an appearance on the Today show on Friday, the actress told Matt Lauer that she's putting her acting career on hold and that her Goop lifestyle brand is her "24/7 focus right now." She then explained, "We took some investment last year so as soon as we had other people's money, I realised I really better focus on this completely."

So does this mean Gwyneth is done with acting? Not so fast! "I'll return to acting probably, but probably not right now," she quickly added. You can also expect to see her on the big screen as Pepper Potts in the upcoming Captain America: Civil War film, which hits theaters on May 6.