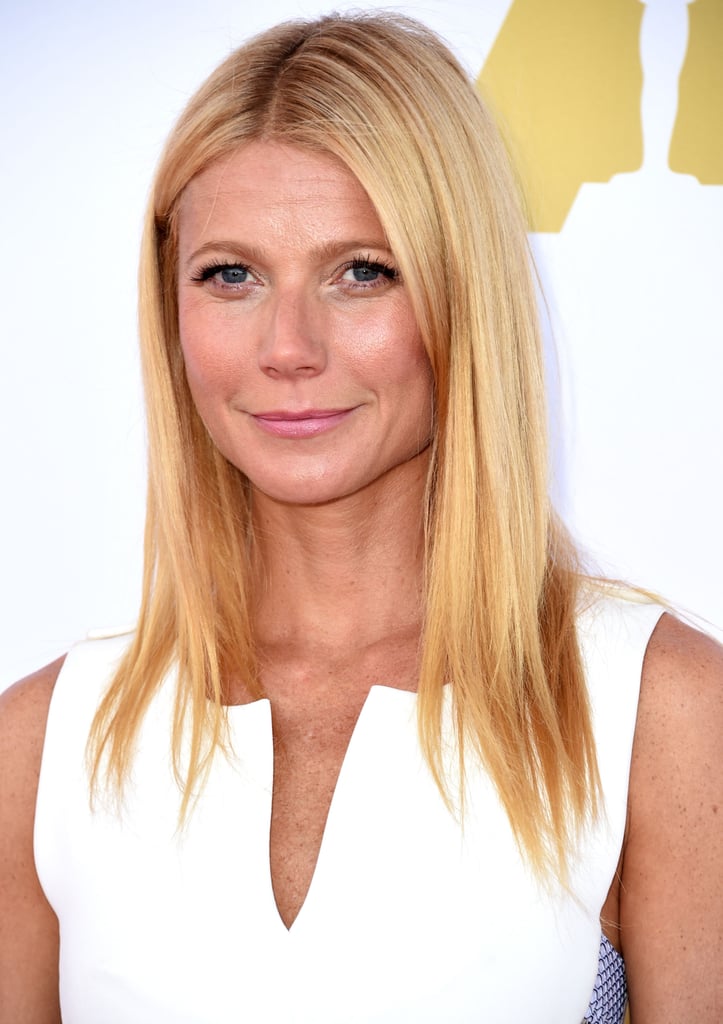 Gwyneth Paltrow stepped onto the red carpet in a white-hot dress for the Hollywood Costume Luncheon hosted by The Academy in Los Angeles on Wednesday. The high-profile event also brought out Hilary Swank and Gwyneth's good pal Cameron Diaz. It was recently reported that the actress is ready to spend some time with ex-husband Chris Martin's new flame, Jennifer Lawrence; a source told the magazine that Gwyneth would "like to spend a little time with her and thinks they'd probably get along." Talk of Jennifer and Chris's relationship first emerged in August, and Gwyneth (who has remained on good terms with her ex) is ready to get to know the Hunger Games star a bit better. Gwyneth's name has also been in the news since she responded to a dis from Martha Stewart, saying, "At this point in my life I don't take it personally." Keep reading to see Gwyneth on the red carpet.