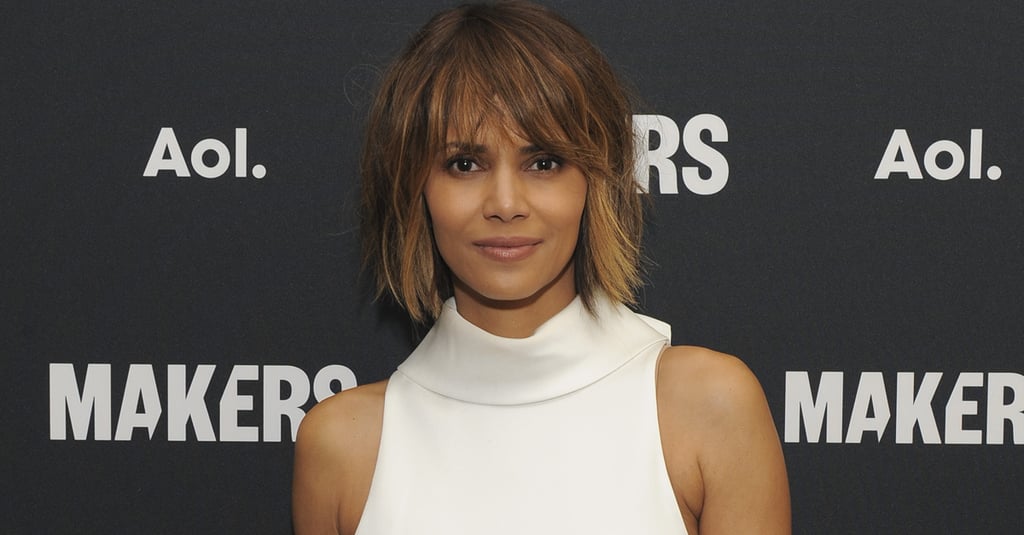 Halle Berry is the latest celebrity to weigh in on the controversy surrounding the Oscars this year. On Tuesday, the actress — who is the only woman of colour to ever receive an Academy Award for best actress in 2002 — attended AOL's Makers Conference in Rancho Palos Verdes, CA, and spoke out about the issue, saying, "Honestly, that win almost 15 years ago was iconic, it was important to me, but I had the knowing in the moment that it was bigger than me."

She continued, "I believed that in that moment, that when I said 'The door tonight has been opened,' I believed that with every bone in my body that this was going to incite change because this door, this barrier, had been broken. And to sit here almost 15 years later, and knowing that another woman of colour has not walked through that door, is heartbreaking," adding, "It's heartbreaking, because I thought that moment was bigger than me. It's heartbreaking to start to think maybe it wasn't bigger than me. Maybe it wasn't. And I so desperately felt like it was."

Halle then went on to talk about diversity in films, stating, "It's really about truth telling. And as filmmakers and as actors, we have a responsibility to tell the truth. And the films, I think, that are coming out of Hollywood aren't truthful. And the reason they're not truthful, these days, is that they're not really depicting the importance and the involvement and the participation of people of colour in our American culture." Read on for all the details regarding the Oscars this year, then relive Halle's iconic Oscars acceptance speech below.