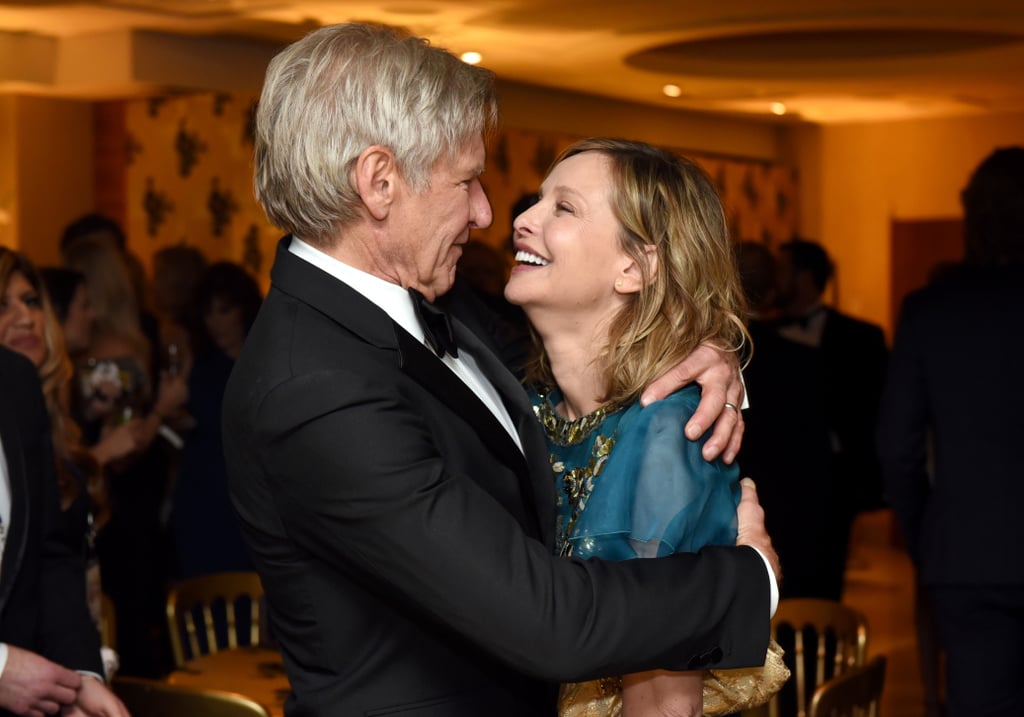 Harrison Ford is a notoriously private actor, but when it comes to his relationship with Calista Flockhart, he's actually kind of a softie. After meeting at the 2002 Golden Globes, the two started dating, and Harrison became a father figure for her adopted son, Liam. Like a true romantic, the Star Wars actor popped the question over Valentine's Day weekend in 2009, and they tied the knot a year later in Santa Fe, NM. While they don't usually indulge the press about their romance, they have shared a number of sweet moments together on the red carpet. See some of their best appearances below.