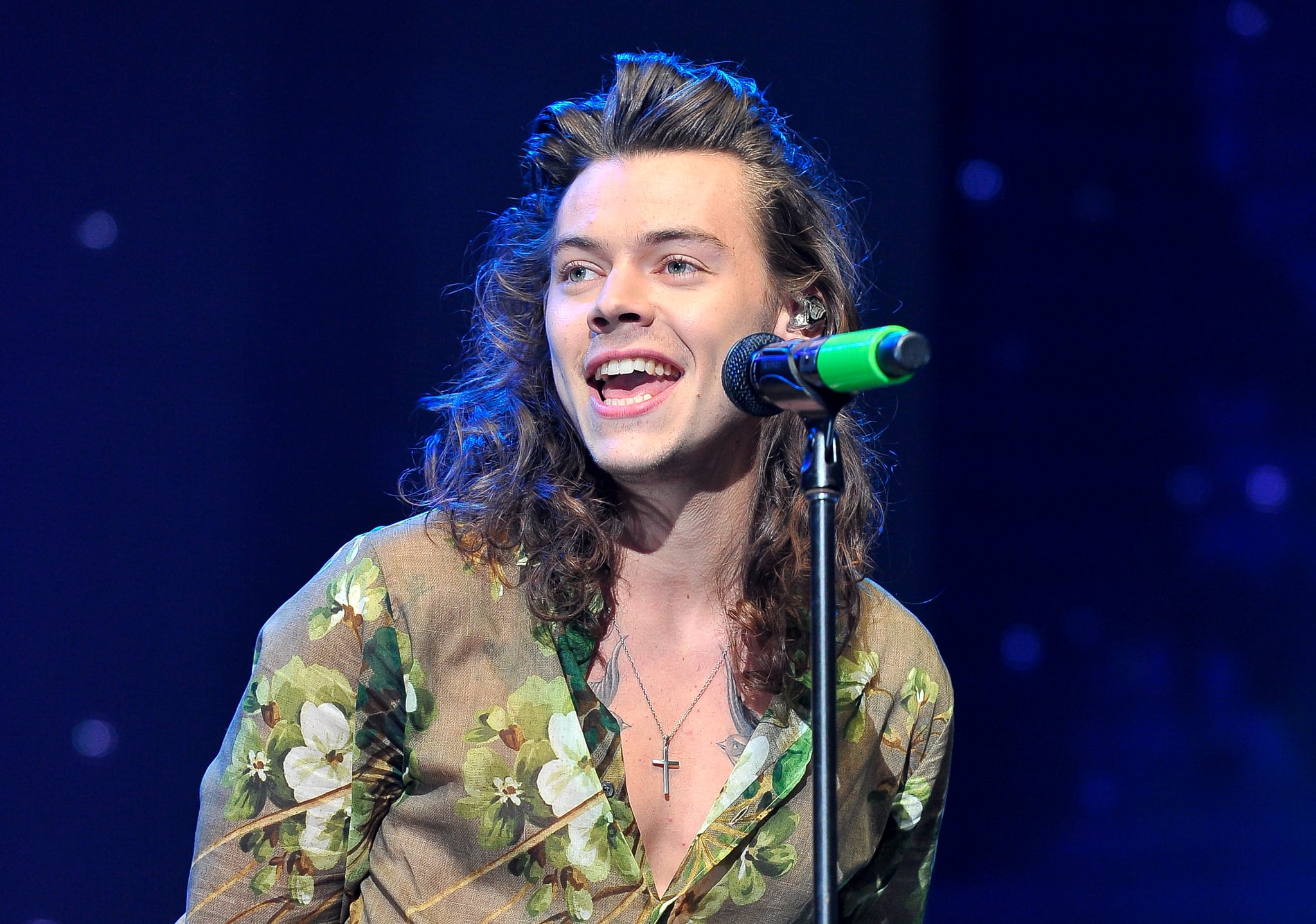 Harry Styles is stepping back into the music scene in a big way and we are loving every second of it. Shortly after releasing his first single "Sign of the Times," the former One Direction singer gave a pretty telling interview with Rolling Stone. Not only did he touch on his brief romance with fellow superstar Taylor Swift, but he also took a moment to stand up for his younger female fans, further proving that it's time to start stanning him immediately. "Who's to say that young girls who like pop music — short for popular, right? — have worse musical taste than a 30-year-old hipster guy? That's not up to you to say," he said about his teenage audience. "Music is something that's always changing. There's no goal posts."

He even took it a step further by pointing out the similarities between his fans and those of The Beatles and touting the honesty and sincerity of young women. "Young girls like The Beatles," he added. "You gonna tell me they're not serious? How can you say young girls don't get it? They're our future. Our future doctors, lawyers, mothers, presidents, they kind of keep the world going. Teenage-girl fans — they don't lie. If they like you, they're there. They don't act 'too cool.' They like you, and they tell you. Which is sick." Sick indeed. If you need us, we'll just be shamelessly pinning this quote on our wall.