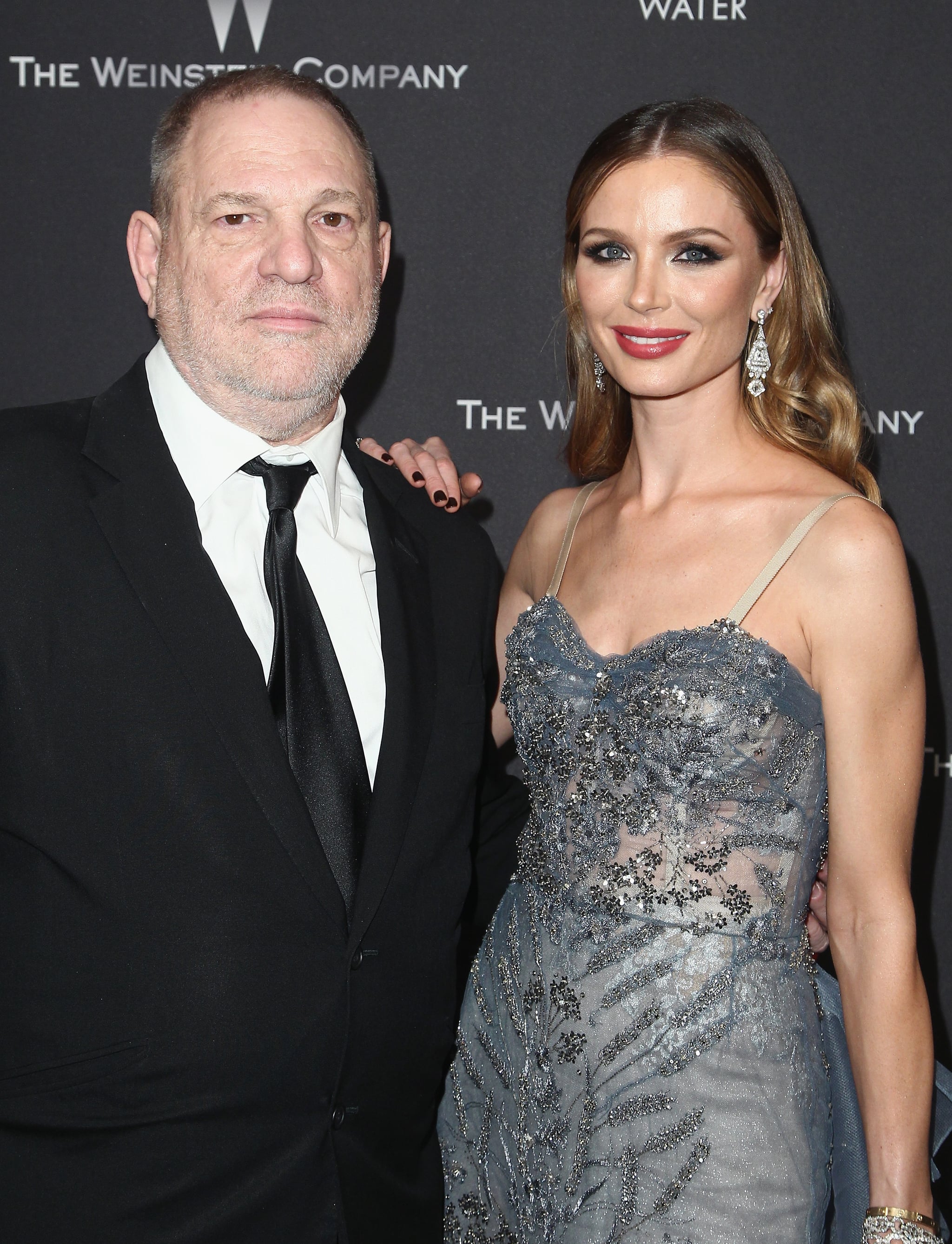 Harvey Weinstein and Georgina Chapman have reached a settlement in their divorce, TMZ confirmed on Wednesday. The same day they posted a video of the movie mogul getting slapped in the face at a Scottsdale, AZ restaurant, the outlet shared details of the dissolution of his marriage. TMZ reports that the couple "hashed out both a property settlement agreement and a custody arrangement" concerning their two children, 7-year-old daughter India and 4-year-old son Dashiell. The settlement also takes into account their prenup, which allows for more spousal support since their marriage crossed the 10-year mark; Chapman and Weinstein tied the knot in December 2007. Now that the settlement as been agreed upon, a formal divorce petition is likely soon to follow.

Related:
Here's Why Celebrity Couples Get Divorced After 10 Years

In the wake of the multiple sexual harassment and assault allegations made against Weinstein in October, Georgina Chapman announced her plans to leave her husband. In a statement, the Marchesa designer wrote, "My heart breaks for all the women who have suffered tremendous pain because of these unforgivable actions. I have chosen to leave my husband. Caring for my young children is my first priority and I ask the media for privacy at this time."