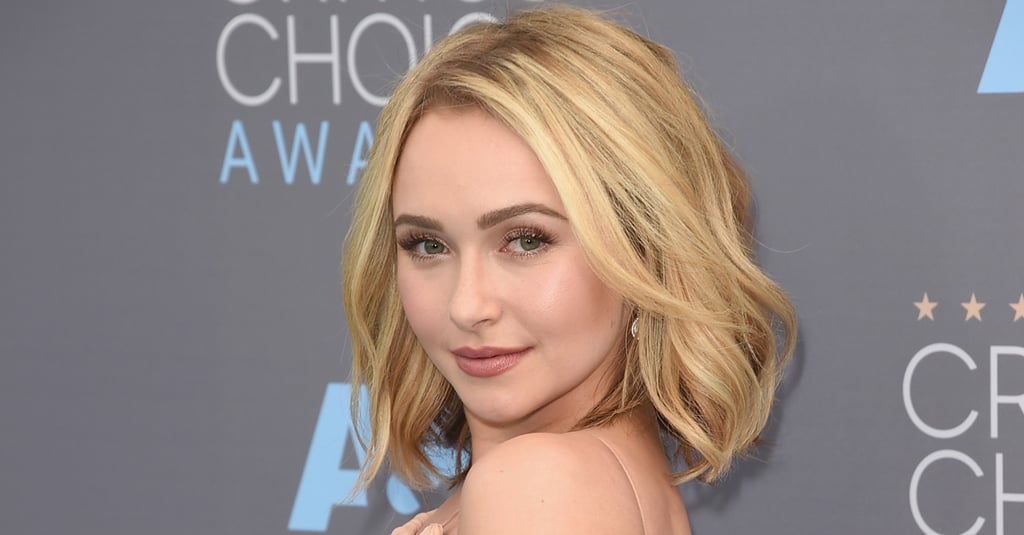 Hayden Panettiere is continuing to stay strong following her battle with postnatal depression. Last October, the actress checked herself into a treatment centre to deal with the illness following the birth of her daughter, Kaya, in December 2014. Hayden, who shares Kaya with her fiancé, Wladimir Klitschko, recently opened up to Yahoo! Style about the overwhelming support she's received from family and friends. "I was always so terrified that people weren't going to accept me," she explained. "The more open I was, the more acceptance I got from people. I got so much support and so much love. I was floored."

The actress also revealed that she has been able to channel everything into her work as her Nashville character, Juliette, also battles with postnatal depression. "The way I do things is to pull from my own personal experience and sometimes even turn myself into what I'm portraying so that I can pull from my life and step into that person's shoes by being able to relate," she continued. "I finally just went, 'I'm tired of living afraid. I'm tired of living in fear of what people are going to think, so you know, I'm just going to put it all out there on the table and I'm not going to worry about the judgment.'" Hayden also explained that when it comes to people not thinking postnatal depression is a real thing, she's determined to fight the stigma, saying, "It's like you have no idea what you're talking about. If you think for one second that a mother wants to feel that way towards her child, you're outta your mind."