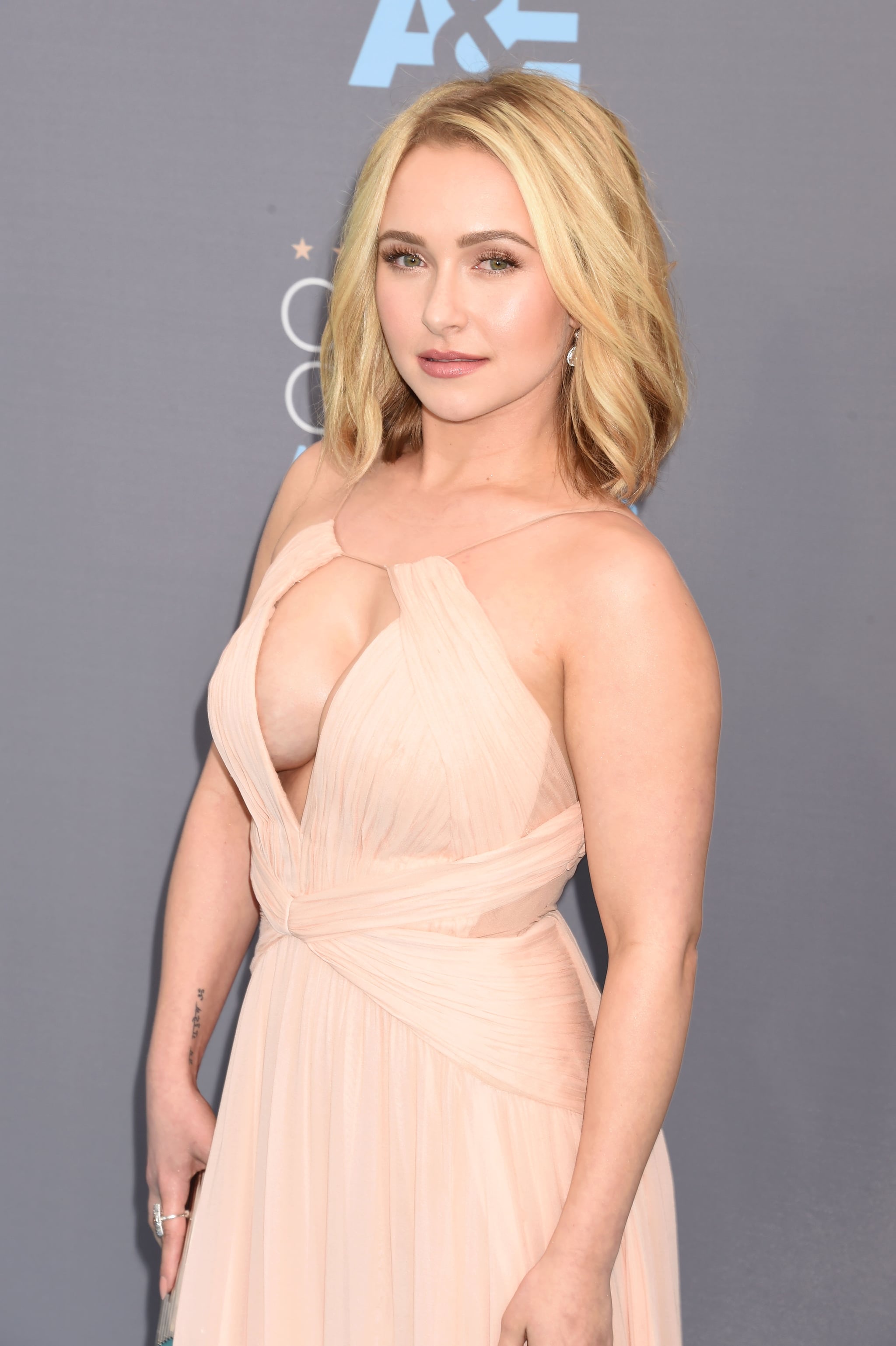 Hayden Panettiere is checking into a rehab facility for ongoing treatment of her postnatal depression. The actress took to Twitter on Thursday to announce the news, saying, "The postpartum depression I have been experiencing has impacted every aspect of my life. Rather than stay stuck due to unhealthy coping mechanisms I have chosen to take time to reflect holistically on my health and life. Wish me luck!" The same day Hayden made her announcement, it was also revealed that her ABC show Nashville had been cancelled after four seasons.

Hayden first opened up about her struggles with postnatal depression in October, nearly a year after giving birth to her daughter, Kaya. At the time, her rep confirmed to People that she would be receiving treatment, and Hayden had been vocal about her battle, saying in an interview, "Women need to know that they're not alone, and that it does heal." In January, she made her return to the red carpet at the Critics' Choice Awards and also supported her fiancé, Wladimir Klitschko, at his boxing match in Germany.

As recently as March, Hayden seemed to be gaining control of her depression and hoping to inspire other women to be equally brave. During an interview with People, the 26-year-old revealed that she had "been trying to be much more open and honest about who I am," adding, "I'm an adult, and [I don't] have to falsify who I am."