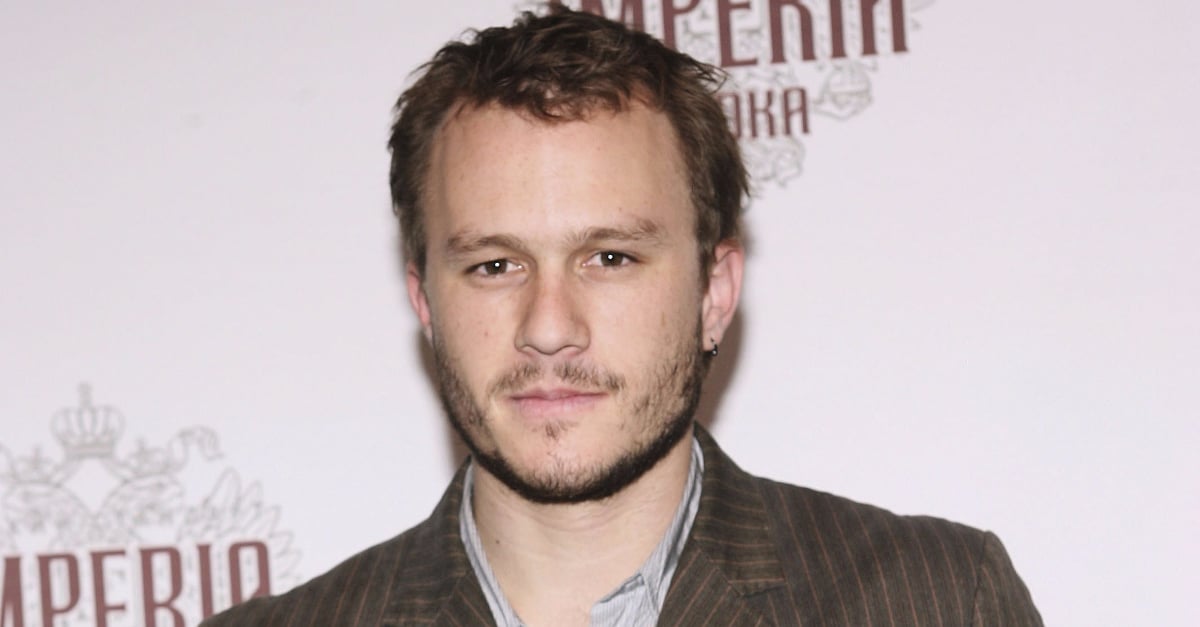 It's been eight years since the world said goodbye to Heath Ledger, and his father, Kim, is speaking up about his son's accidental overdose. During an interview with Daily Mail Australia, the 66-year-old got candid about the dangers of mixing prescription painkillers with sleeping pills as he recalled the final moments leading up to Heath's death. "It was totally his fault. It was no one else's — he reached for them," he explained. "He put them in his system. You can't blame anyone else in that situation. That's hard to accept because I loved him so much and was so proud of him."

In 2008, the Australian actor was found dead in his New York apartment after consuming a fatal amount of oxycodone, diazepam, hydrocodone, and doxylamine. Kim continued, "His sister was on the phone to him the night before telling him not to take the prescription medications with the sleeping tablets. He said: 'Katie, Katie, I'm fine. I know what I'm doing.' He would have had no idea."

Celebrity Deaths
As a Black Fashion Editor, I Have People Like André Leon Talley to Thank For My Dreams
by Shelcy Joseph 5 days ago