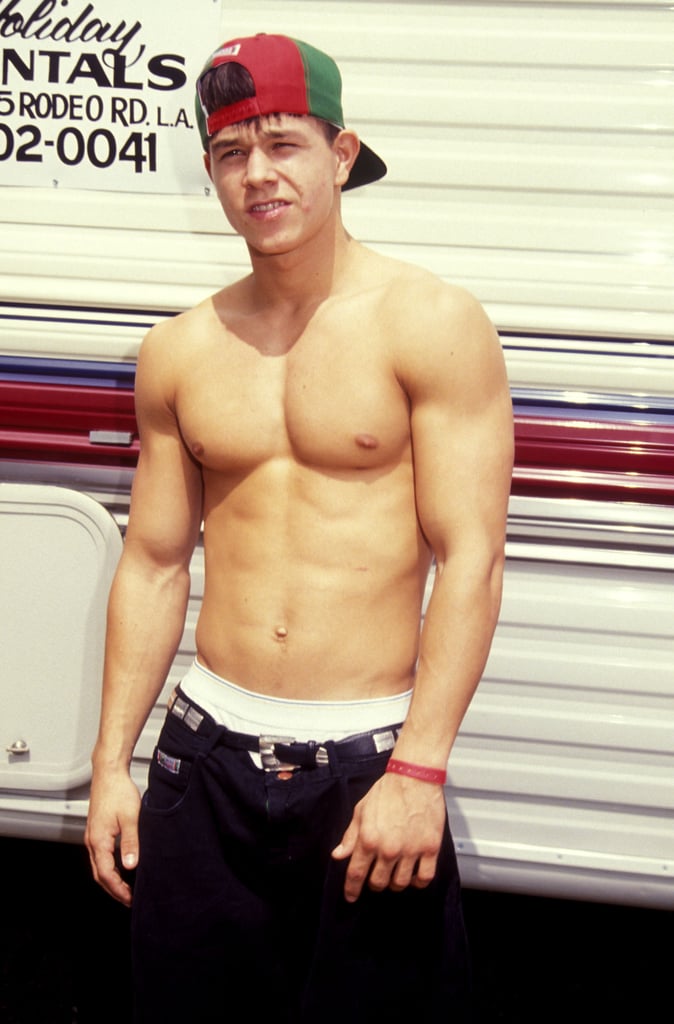 Justin Bieber's been through a lot of controversy over the past year, and as he approaches his 21st birthday on March 1, he's apparently attempting to turn his image around and apologise for his mistakes. So, as Justin prepares to say goodbye to his 20th year, we find ourselves wondering: has it always been this way? We've already looked at what 20 starlets were doing at age 20, and now it's time for the guys. What were they doing at that age? And how did they feel about their fame? We did some digging, trying to gain perspective and context for today's young celebrities. Here's what 20 of today's most famous male stars were doing the year they turned 20.