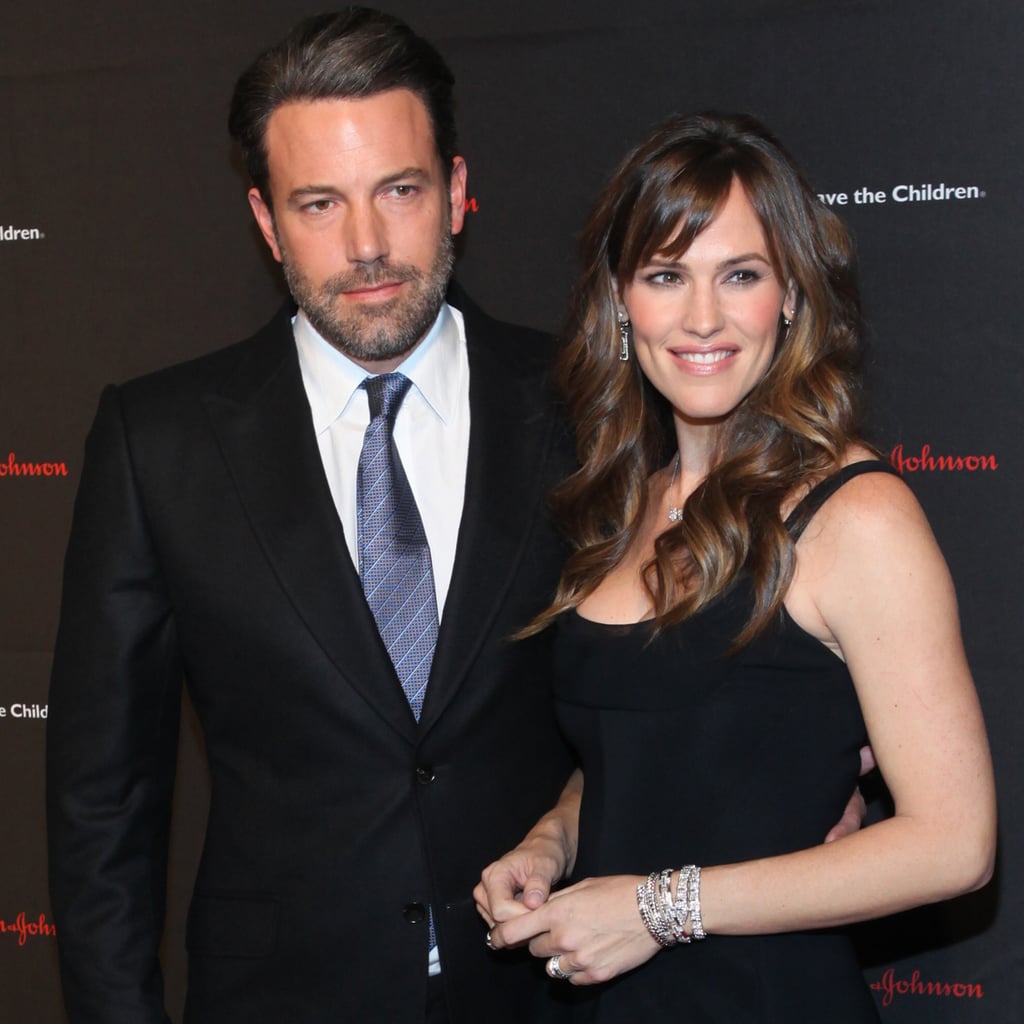 Ben Affleck and Jennifer Garner split just one day after their 10-year anniversary.

Ben Affleck and Jennifer Garner announced their plans to split this week, and amid all the sad feelings fans felt, most were left wondering: just why would Jen file for divorce one day after the couple celebrated their 10-year wedding anniversary? The answer could lie in California's spousal support law, which is commonly referred to as "the 10-year rule." It is believed that if a marriage lasts longer than 10 years, support must be paid indefinitely to the lower-earning spouse — and while that isn't totally how it works, it is true that a decade is an important milestone that could affect the court's decision when it comes to alimony.

California is one of a few states where you can really benefit financially from staying married for 10 years or longer. Often, the spouse who brings in less income has the right to be paid for as long as he or she needs, and as long as the other spouse can afford it. Basically, after 10 years, you are officially entitled to maintain the standard of living you're accustomed to. The lesser-earning spouse could bring in even more bucks if they are part of their partner's retirement plan, and especially if they have children together. So, what does the 10-year rule mean for couples like Ben and Jen (and past Hollywood pairs who parted ways after a decade together)? Well, Ben is reportedly worth $75 million, and seeing as the couple has three kids together — Violet, Seraphina, and Samuel — Jen could be looking at very generous alimony payments. Now that you know the facts, keep reading for six celebrity couples who stuck it out just long enough to reap some serious spousal benefits.