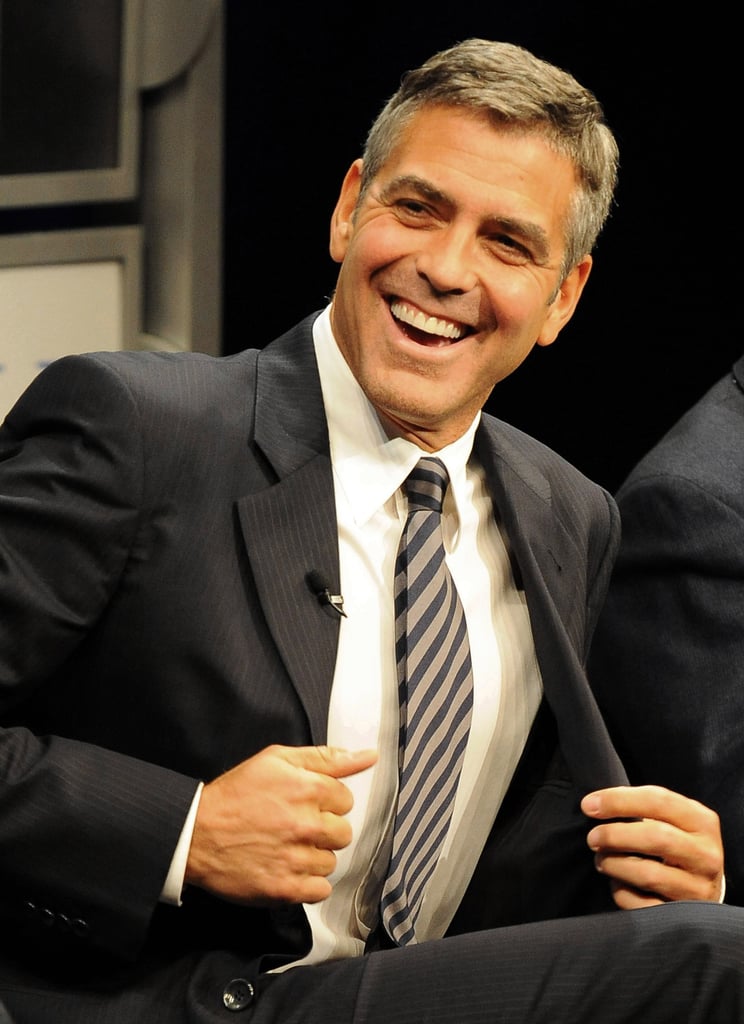 Here's Why You Don't Want to Ever Mess With George Clooney

George Clooney may be one of Hollywood's most beloved stars, but he isn't a stranger to well-publicized feuding. The handsome actor-turned-director is known to speak his mind, especially when it involves defending others or sticking up for his political beliefs. In fact, George is back in the news this week for his takedown of a tabloid that wrote a false story about his future mother-in-law and her religion. Of course, this isn't George's first time tangling with others in the public eye — read on for his most memorable wars of words with big-time actors, politicians, and award-winning directors.