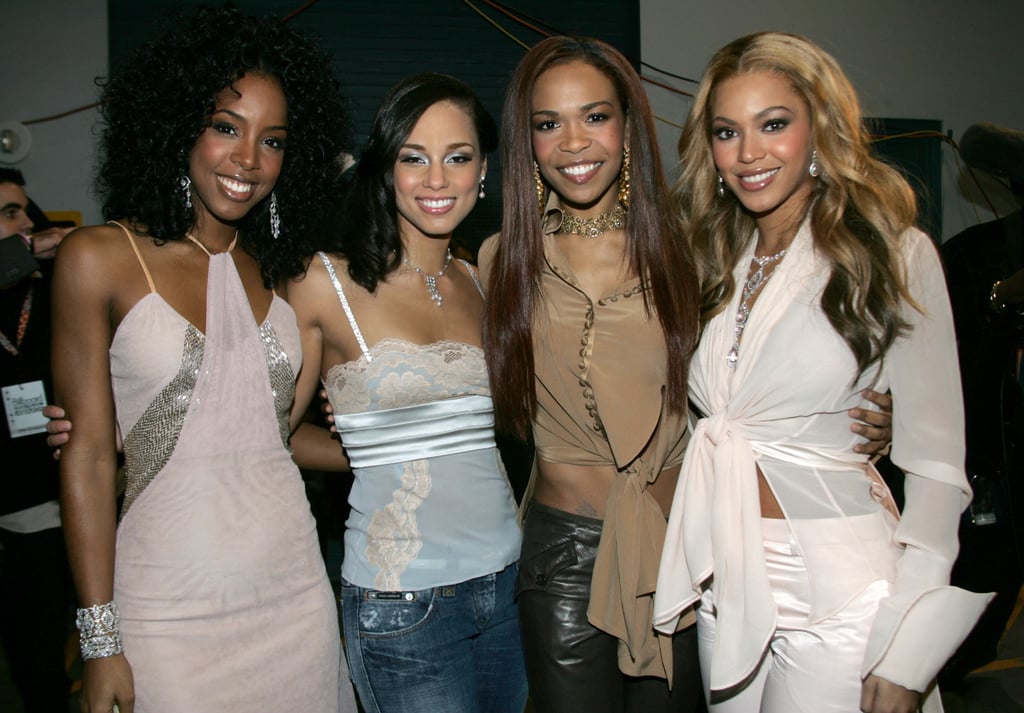 Many of today's hottest music stars have been around for more than a decade, so the perfect way to get excited for Sunday's Billboard Music Awards is to look back at shows past. People like Britney Spears, Beyoncé, and Justin Timberlake stole the spotlight back in the late '90s and early 2000s, hitting the stage to perform and present alongside Nelly, Alicia Keys, Pink, and more. Meanwhile, music icons like Madonna and Celine Dion popped up more than a few times, and Gwen Stefani showed off her style several years in a row. Look back at some old-school, must-see photos from the Billboard Music Awards.