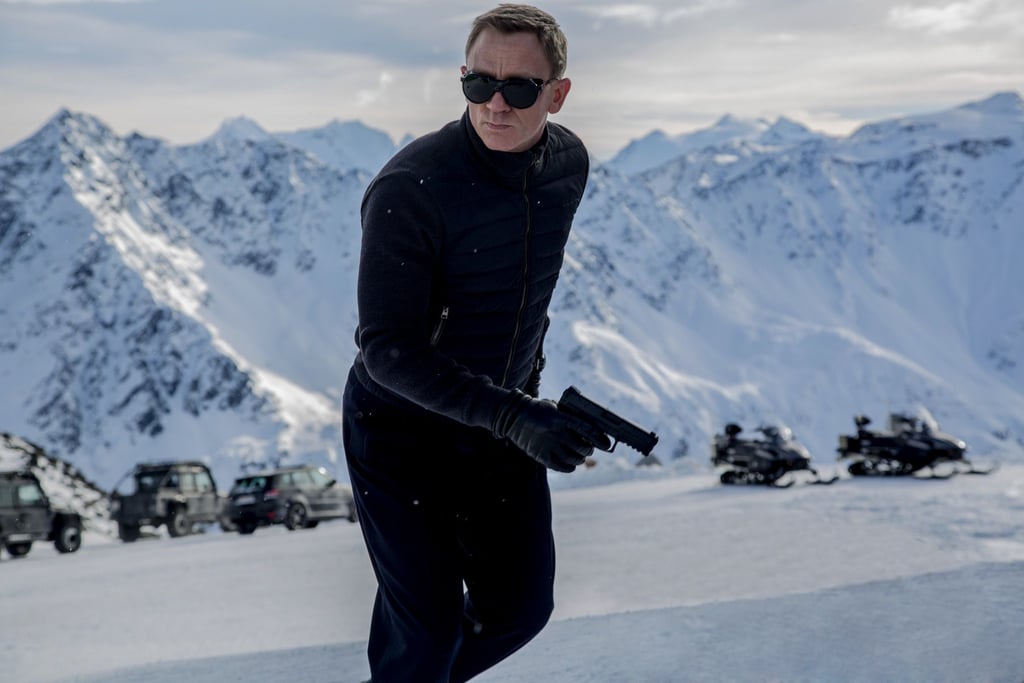 Here's Your First Snowy Look at Daniel Craig in Spectre

How are filmmakers going to top Skyfall? With Spectre, the 24th James Bond film in the franchise. The first look is out, and it includes not only a sweet picture of Daniel Craig but also a behind-the-scenes video on location. The cast and crew are in Austria, shooting one of the film's biggest action sequences. The official Twitter handle for James Bond had released a teasery shot in December, but this is much more substantial. Take a look, and stay tuned for more leading up to the film's Nov. 6 release!

In the Heights
In the Heights: Who Wins the Lottery? Here's What Happens During the Sweet Reveal
by Stacey Nguyen 21 hours ago