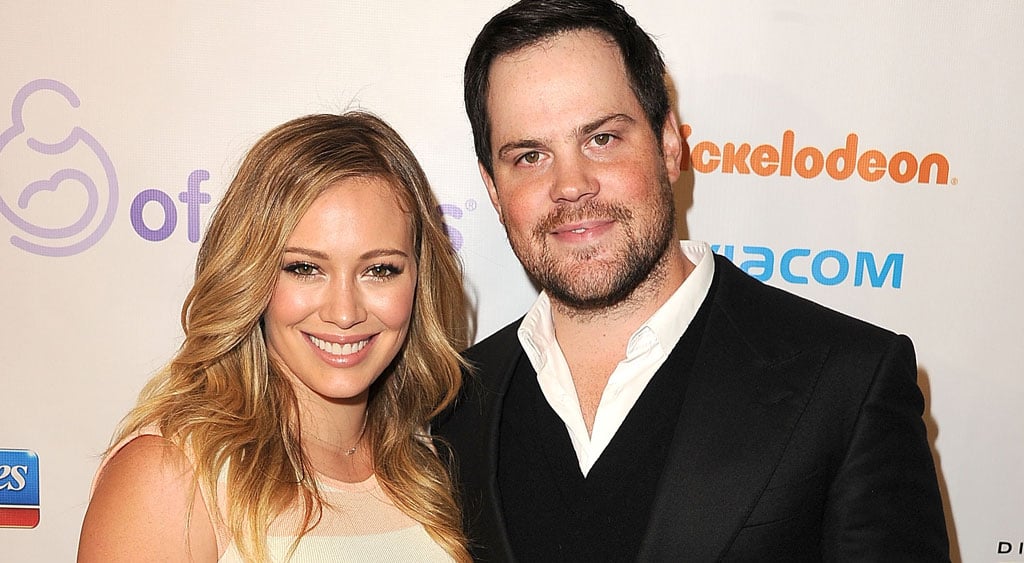 Hilary Duff is officially back on the market! The Younger star and her estranged husband, former NHL star Mike Comrie, finalised their divorce on Jan. 28, Us Weekly is reporting. The duo, who tied the knot in August 2010, are parents to their 3-year-old son, Luca. They announced their split in January 2014 but remained on good terms and have even been spotted out together on numerous occasions. Hilary recently spoke about the current status of their relationship when she stopped by The Ellen DeGeneres Show earlier this month. "We have such a great kid," she told the host. "And we're both so obsessed with him. We are good friends and we laugh a lot. And we have a great communication and we share pictures when one is not with Luca. He's great, we are great, and we keep on trucking." To see more of Hilary's family life, check out her sweetest social media snaps with Luca.