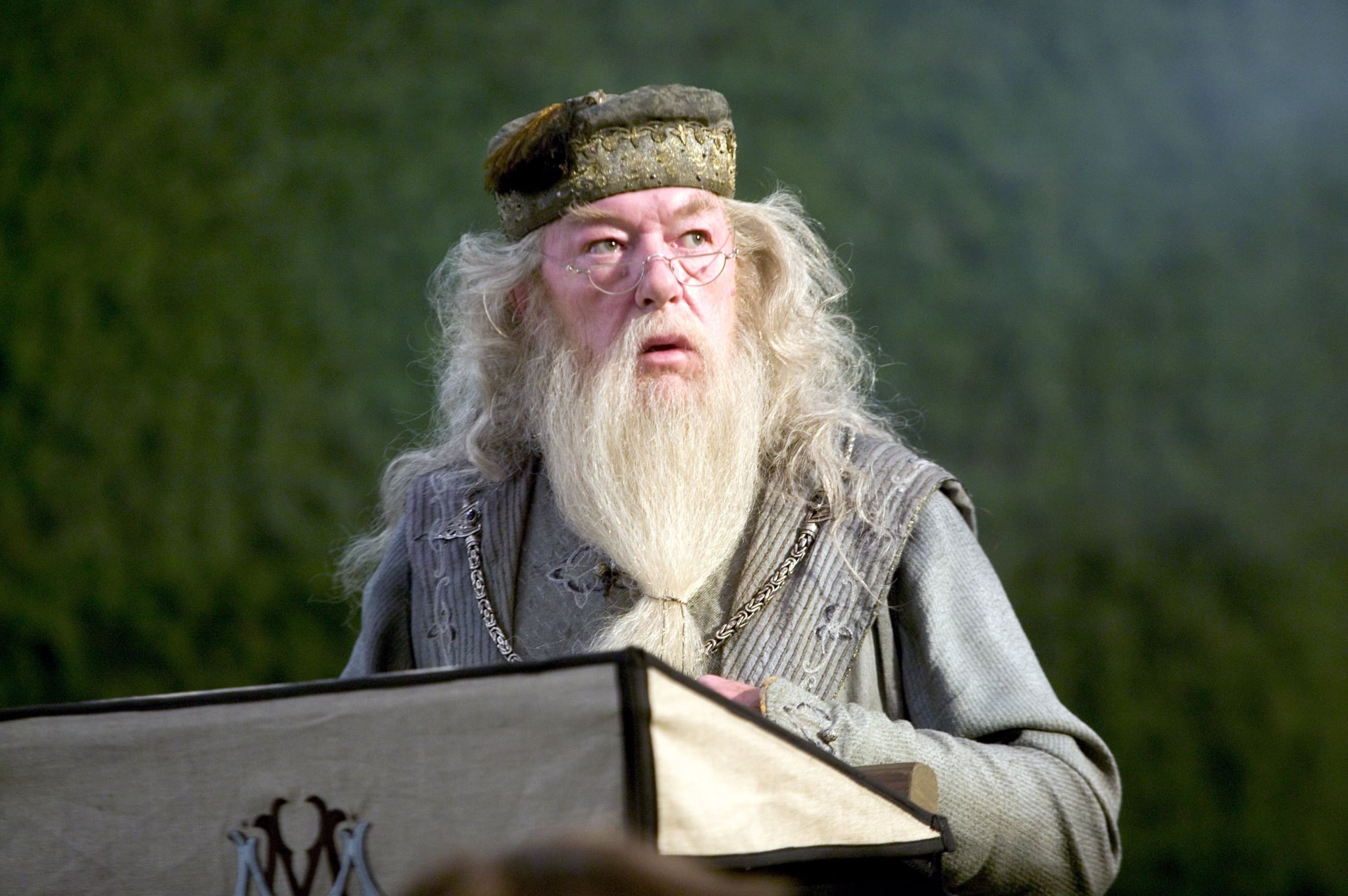 It's been a long time since all the Harry Potter movies struck cinemas, and even longer since the final book hit the store shelves. And yet, we're still learning and noticing new things about one of the most iconic franchises of all time. In recent memory, we discovered a tiny Easter egg about Baruffio's Brain Elixir, we laughed over that ballsy headline in Order of the Phoenix, and we even called out a connection between Dumbledore's Army and the Marauders. Now, thanks to Reddit user xAnuq, we've been made aware of another mind-blowing fact: that Dumbledore's death is foreshadowed in the third film, The Prisoner of Azkaban.

Here's how it all shakes out. According to xAnuq's post, it all goes down at Christmas dinner. At one point, Sybill Trelawney approaches to join the table, but once she realises that 12 people are already seated, she refuses to be the 13th. According to her, 13 people sitting at the same table brings misery. And furthermore, she mentions, when 13 people sit together at a table, the first one to stand up dies. In response to this harried declaration, Dumbledore rises from the table so Professor Trelawney can be the 12th addition instead of the 13th.

Here's the thing, though: there are already 13 people are the table, if you count Peter Pettigrew, who's still in rat form and more often than not in Ron Weasley's pocket in The Prisoner of Azkaban. Seeing as Dumbledore is the first to leave a table that already had a count of 13, his death is theoretically imminent from the moment he stands up. And before you ask, another user in the thread confirms that the scene plays out the same way in the books. It can't be coincidence, can it?