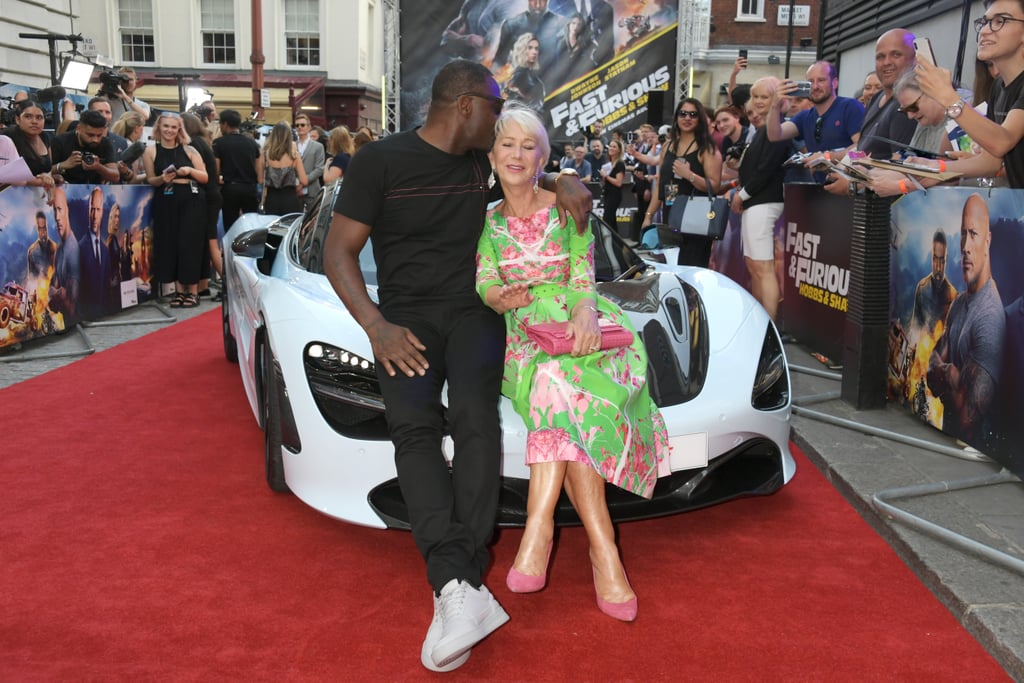 The cast of Fast & Furious Presents: Hobbs & Shaw hit the red carpet in London on Tuesday night, and one member of the cast completely stole the show. Nope, not Dwayne Johnson ⁠— he was sadly unable to make the event ⁠— but Dame Helen Mirren, who reprises her role as Magdalene Shaw in the movie. Helen was spotted getting some sweet red carpet kisses from costar Jason Statham, and she also smiled as she posed with Vanessa Kirby (who plays her daughter in the movie). But it was Idris Elba who really seemed charmed by the legendary actress. He was photographed together with her as they reclined on one of the cars from the movie, and he couldn't resist getting in a little peck, too.

The foursome also posed for some group photos, giving us a glimpse at the powerhouse of British talent that makes up the cast of the movie. At the afterparty, Helen was back in the arms of a more familiar face, her husband of 22 years, Taylor Hackford! Keep reading to see all the photos.

Related:
27 Famous Men Who Were Honoured to Have Helen Mirren Flirt With Them
0
previous images
26
more images
Previous Next Start Slideshow
British CelebritiesHobbs And ShawVanessa KirbyIdris ElbaRed CarpetJason StathamHelen Mirren
Around The Web

British Celebrities
Did Harry Styles Have One of the Most Precious Glow-Ups Ever? It Would Appear So
by Brea Cubit 1 day ago

British Celebrities
Lily Collins Opens Up About Her Mental Health in Her Teenage Years to Comfort Fans: "We're Not Alone"
by Tori Crowther 4 days ago 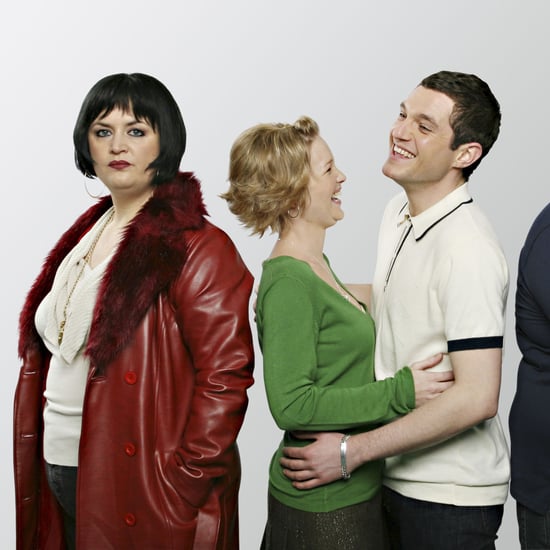 British Celebrities
Larry Lamb Says More Gavin and Stacey Episodes Is a Case of "When, Not If"
by Tori Crowther 5 days ago 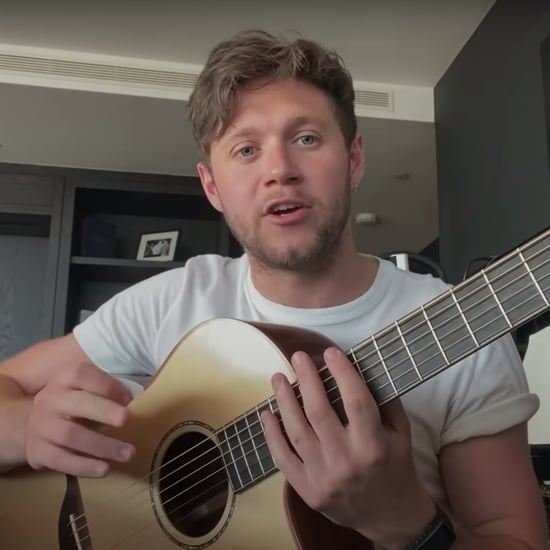