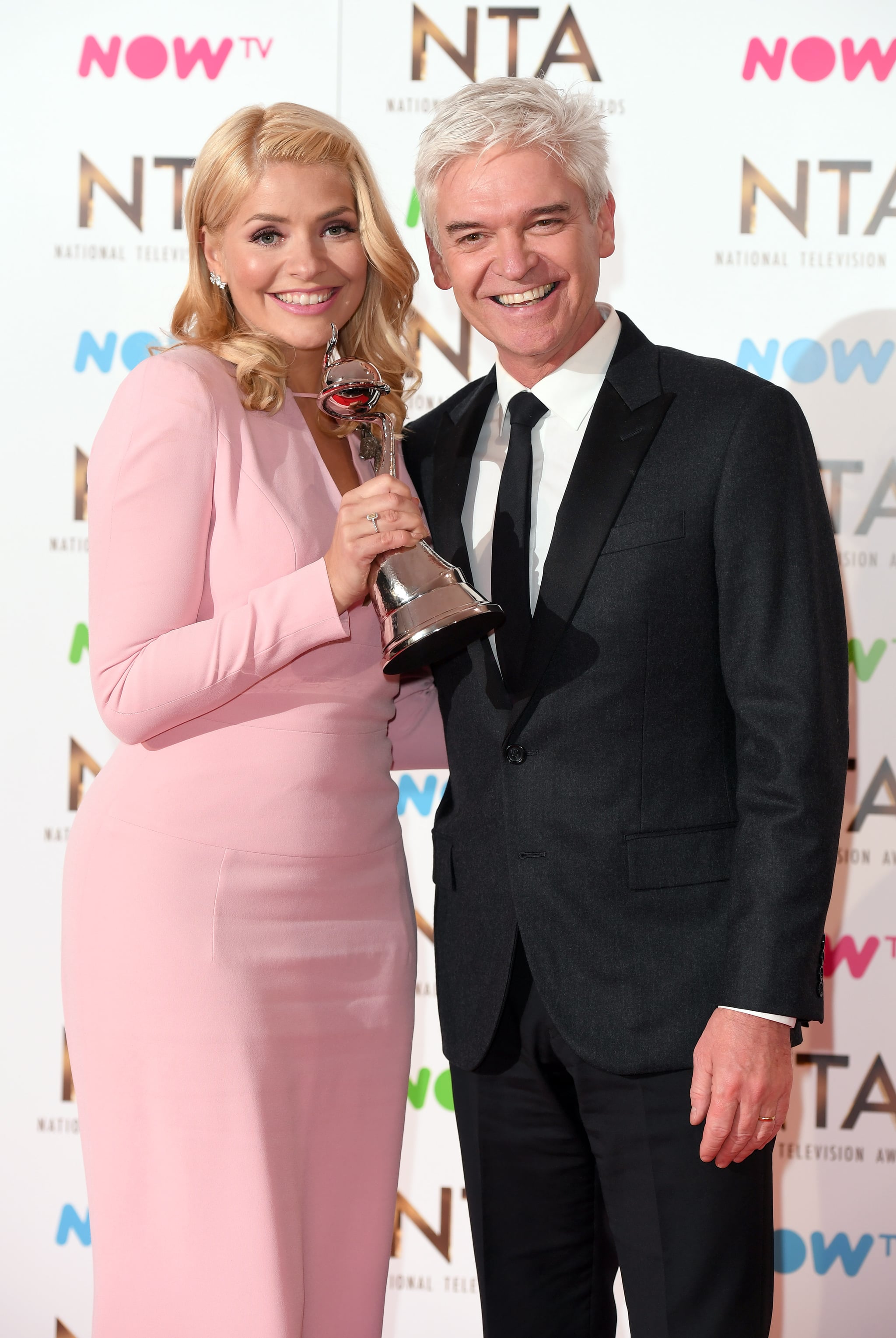 Phillip Schofield and Holly Willougby famously turned up to work following last year's National Television Awards wearing the clothes they'd been out in all night. After This Morning scooped yet another award at last night's ceremony, we were expecting a replay, even though the daytime TV presenters promised not to embarrass themselves for a second year running.

Alas, this time they did at least have time to get changed, though the pair were both suitably under the weather following a big night of celebration. Phillip told audiences at the awards that rather than getting drunk, they were planning to get tattoos. After that, it's safe to say things didn't quite go according to plan, as their Thursday morning appearance showed.

Well this is awkward... who forgot to tell @DearDeidre?! ⚓️ pic.twitter.com/3QNpeRkwOX

by Monica Sisavat 14 minutes ago