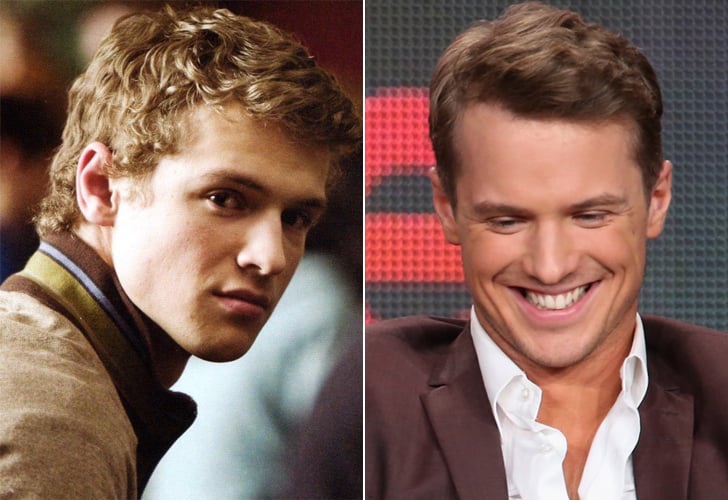 This Hot Guy From Harry Potter Has Gotten Even Hotter

If you're a Harry Potter fan, chances are you remember doing a double take when Cormac McLaggen showed up in Harry Potter and the Half-Blood Prince. The role belonged to sexy British actor Freddie Stroma, who's now 28 years old and, well, even more good-looking. Fans may also recognize Freddie (and his abs) from Pitch Perfect, and most recently, he's been on the small screen playing Adam Cromwell in UnREAL.

Freddie's more than just a handsome face, though. In 2009, he earned a neuroscience degree from the University College London after studying at Radley College, a boys' boarding school in Oxfordshire, England. Meanwhile, he's also a romantic, once telling People, "I like to think that I'm a romantic type of person, but I'm a realistic romantic. For me it's the sweet gestures like the little things in life that I can do when I am with someone." He explained, "It's just about constantly reminding them how much they mean to me. . . . Saying the L-word everyday, that's the one that everyone is terrified of but don't need to be."

Keep reading for must-see pictures and GIFs of Freddie, then check out more hot British actors plus photos of handsome Brits hanging out together.