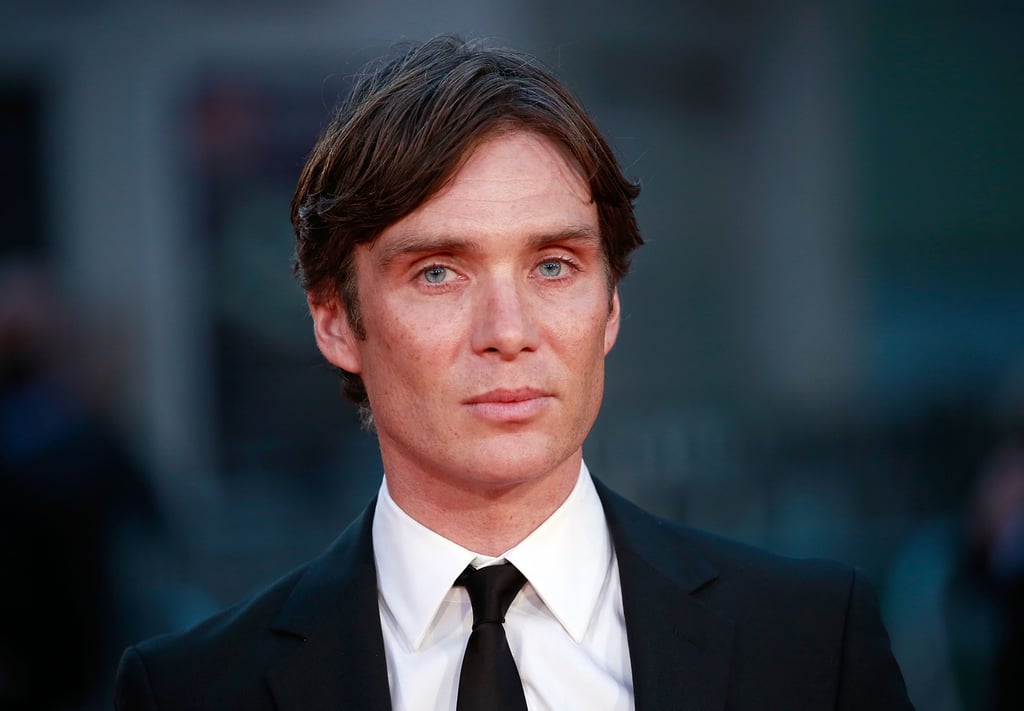 Cillian Murphy has made a name for himself as a complex actor who can play hugely varied roles; one day he's a creepy stalker (Red Eye), the next he's a transgender woman (Breakfast on Pluto). Most recently, he has won our hearts as the flawed gang leader Tommy Shelby in the BBC's excellent drama Peaky Blinders

Murphy's character Tommy Shelby is a man whom you find yourself fancying despite the fact he spends most of his days wreaking havoc. Perhaps the reason Murphy has been able to fill so many unique roles is the fact he has a striking look that's equal parts beautiful and menacing. From his piercing blue eyes to those trademark cheekbones, his is a face that you don't easily forget. And frankly, why would you want to? 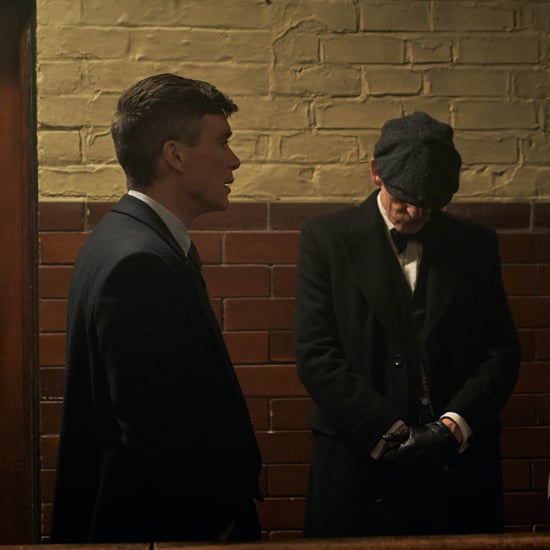 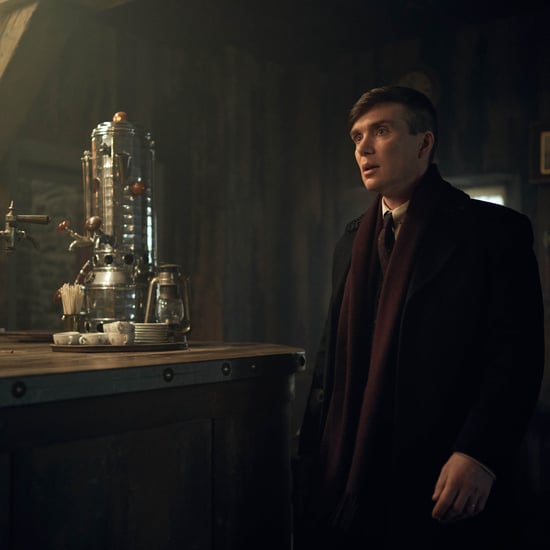 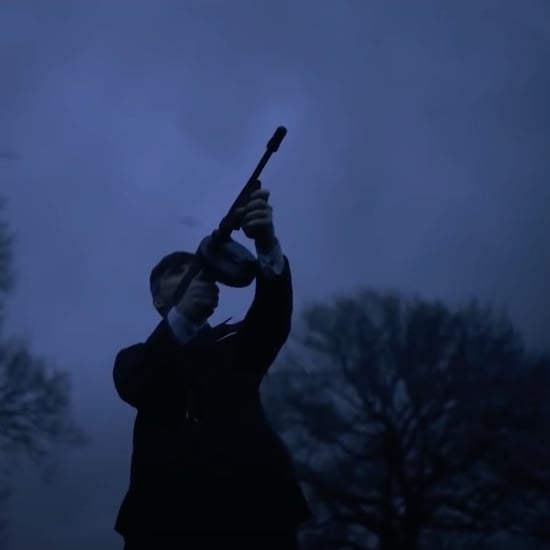 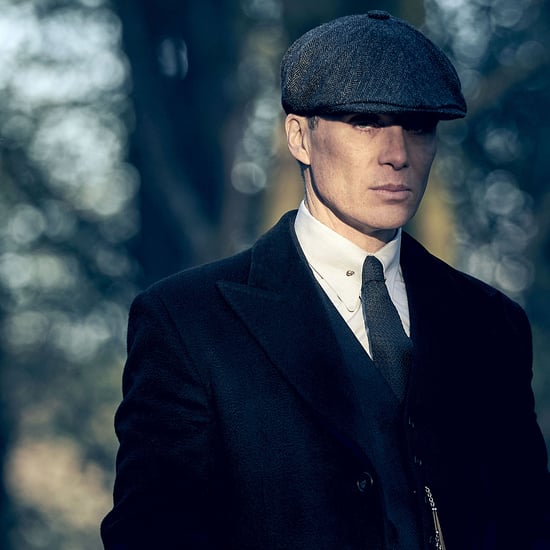 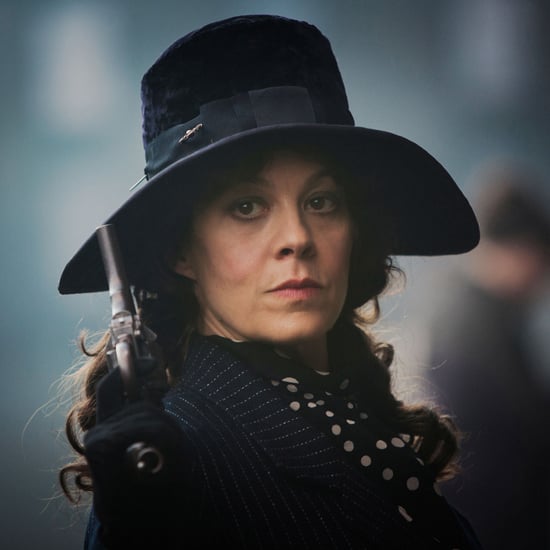