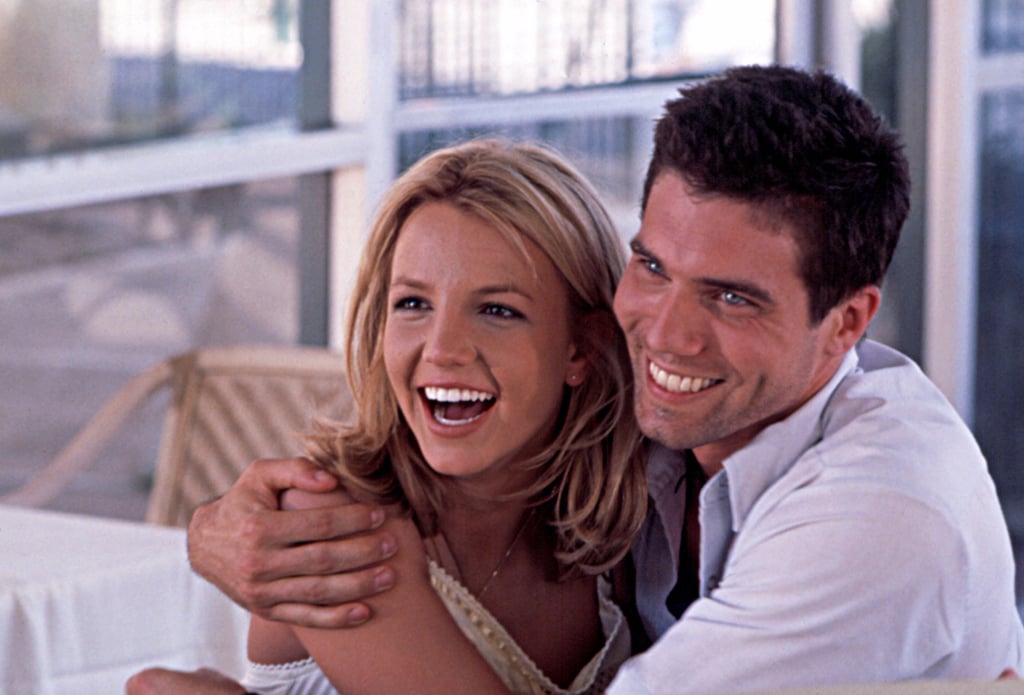 Good News — That Guy You Fancied in Crossroads Is Still Hot

Although Crossroads came out 15 years ago, I still haven't forgotten about the very handsome, very mysterious (and maybe murderer) Ben. When I first saw the film, I immediately fell for Anson Mount's piercing blue eyes and charming smile, and a poster of him cuddling Britney Spears stayed on my bedroom wall for more time that I'd care to admit. I also still believe that they would have made the perfect celebrity couple, but that's another story.

Since then, the 44-year-old actor has appeared in a couple of films and TV shows, and he has recently been cast as superhero Black Bolt in the upcoming ABC show Marvel's Inhumans. To my greatest pleasure, Anson is also one of many celebrities that we can follow on Instagram and on Snapchat; and trust me when I say that he has aged like fine wine.