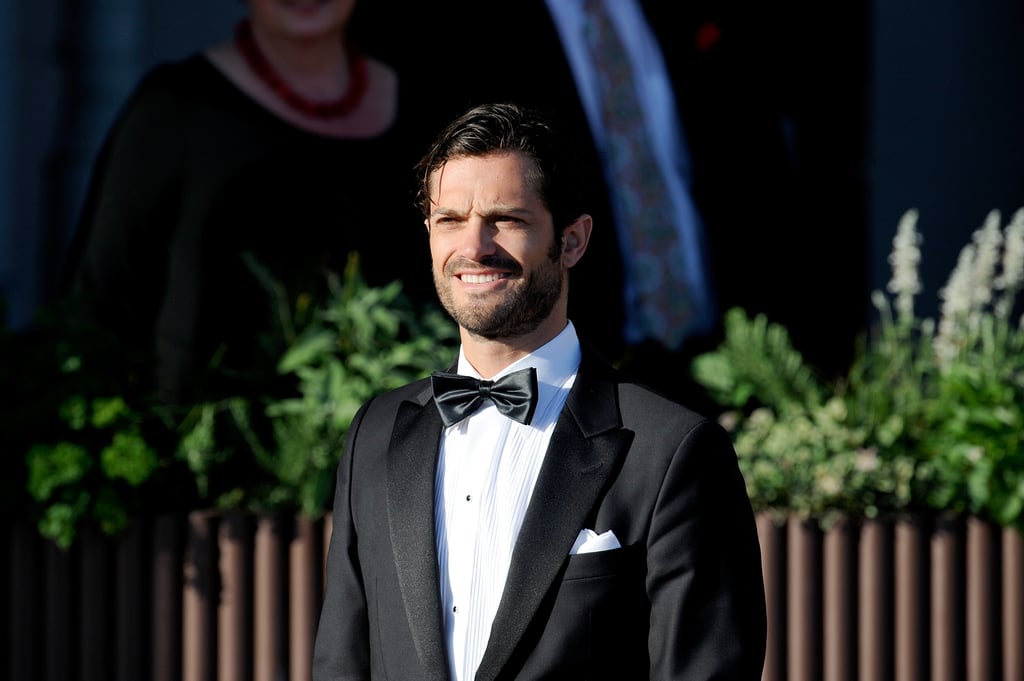 Could this be the fairest prince of them all? Prince Carl Philip of Sweden, third in line to the Scandinavian throne after his sister Victoria and niece Estelle, is both handsome and talented. Did you know that the 36-year-old royal won a design competition for the logo of Martha's Vineyard Museum after entering under a pseudonym? While Prince Carl Philip isn't as well known as his British counterparts Prince William and Prince Harry, in the looks department, he reigns. And on June 13, he and former model Sofia Hellqvist will marry in a ceremony that's sure to be as stunning as William and Kate's. Until then, take a look at some of his most dashing photographs and his best pictures with Sofia.