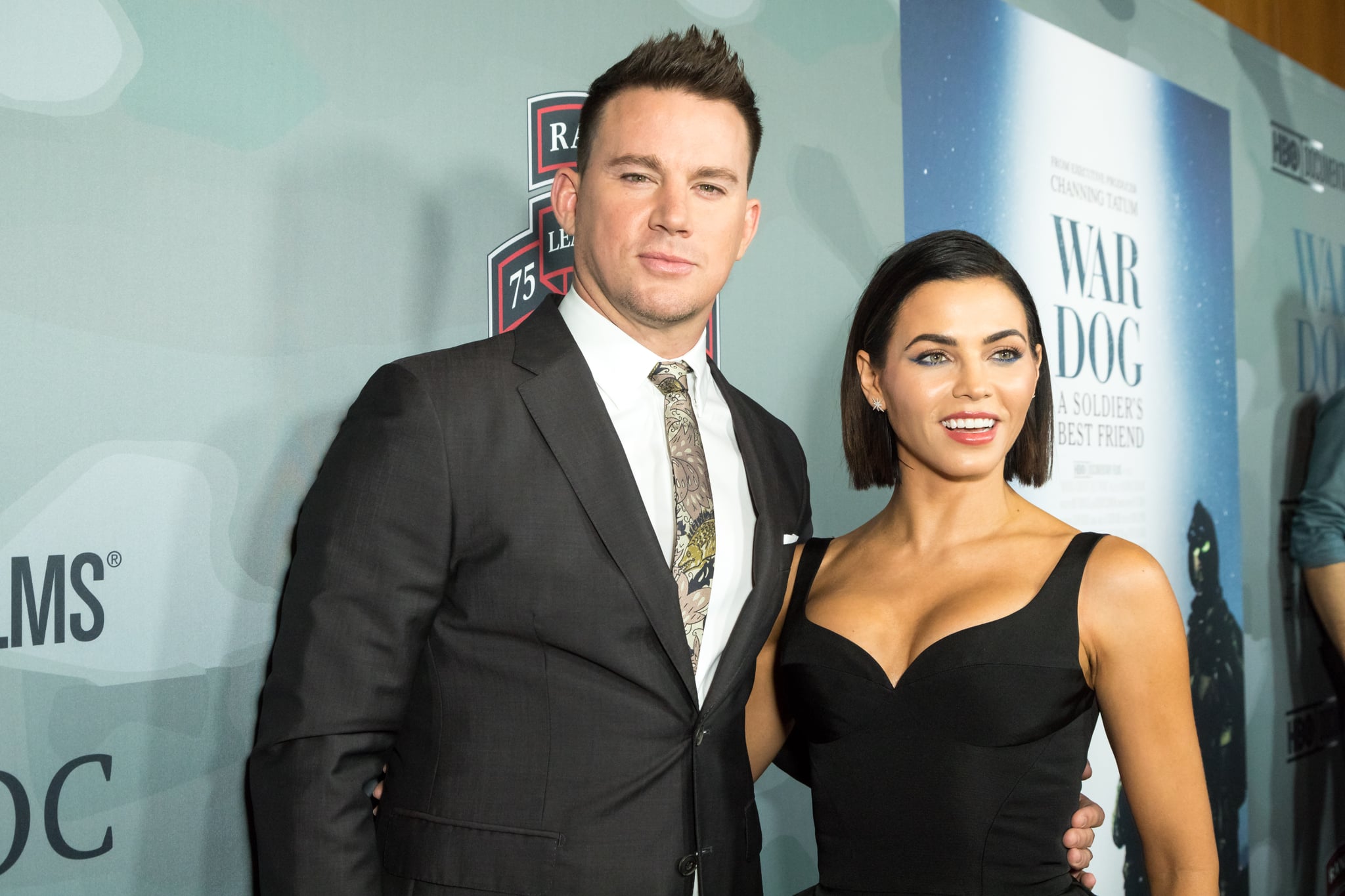 It's now been over 6 months since Channing Tatum and Jenna Dewan announced their separation, and it seems the exes and parents to their five-year-old Everly are moving on maturely. According to Us Weekly, Channing and Tatum have maintained an amicable relationship as they finalise their divorce. "They've both handled their split maturely from the start," the publication said. "This whole situation has never been contentious, and there's never been any animosity or hatred toward each other."

The two recently celebrated Halloween together by trick-or-treating with Everly, with Channing dressed as Aladdin's Genie and Jenna as Cleopatra. This all confirms Jenna's early claims that she would always remain friends with Channing. "Ultimately, no matter what Chan and I are doing, we're really great friends," she told Vegas magazine. "I think that will never change, no matter what."

Channing and Jenna have both struck up romances since splitting, too. Jenna has been dating actor Steve Kazee since October, and Channing started dating singer Jessie J around the same time. After fans began to comment on the physical similarities between Channing's ex and current girlfriend, Jessie shared an powerful post critiquing the public's comparisons. "I am a woman that loves ALL women and will not stand quietly when the media is teaching young girls to constantly compare, one another," Jessie wrote. Jenna replied and said, "Amen Jessie! Yes!!! Women for women all the way. No need for negativity." 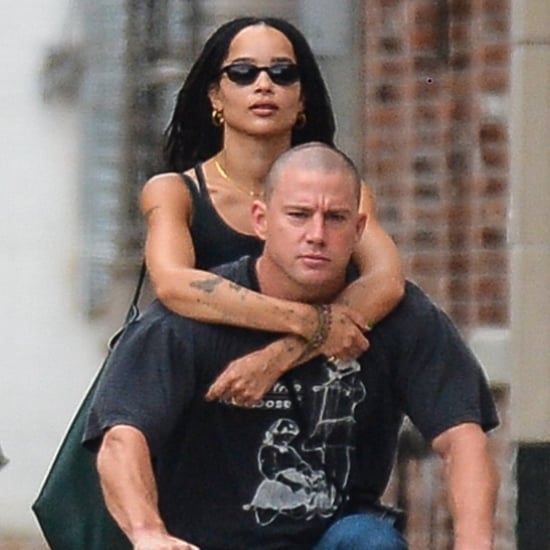