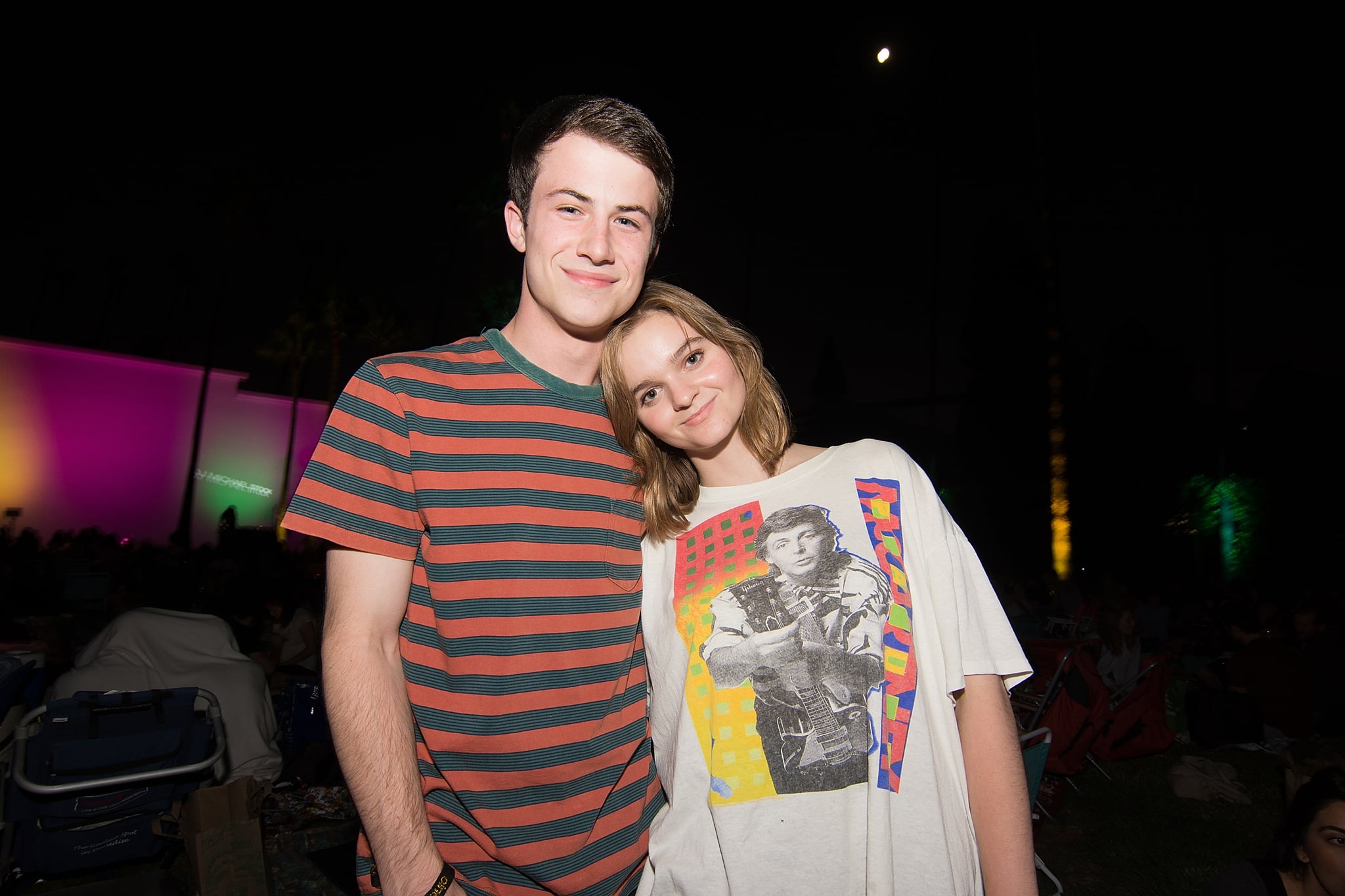 Dylan Minnette has stolen the hearts of basically everyone with his portrayal as Clay Jensen in Netflix's 13 Reasons Why, but as fate would have it, the actor's heart already belongs to someone else. The 20-year-old has been dating 19-year-old Ray Donovan actress Kerris Dorsey for a few years now, and the two frequently post about each other on social media. While it's hard to resist their young love now, they actually shared sibling love before anything else. 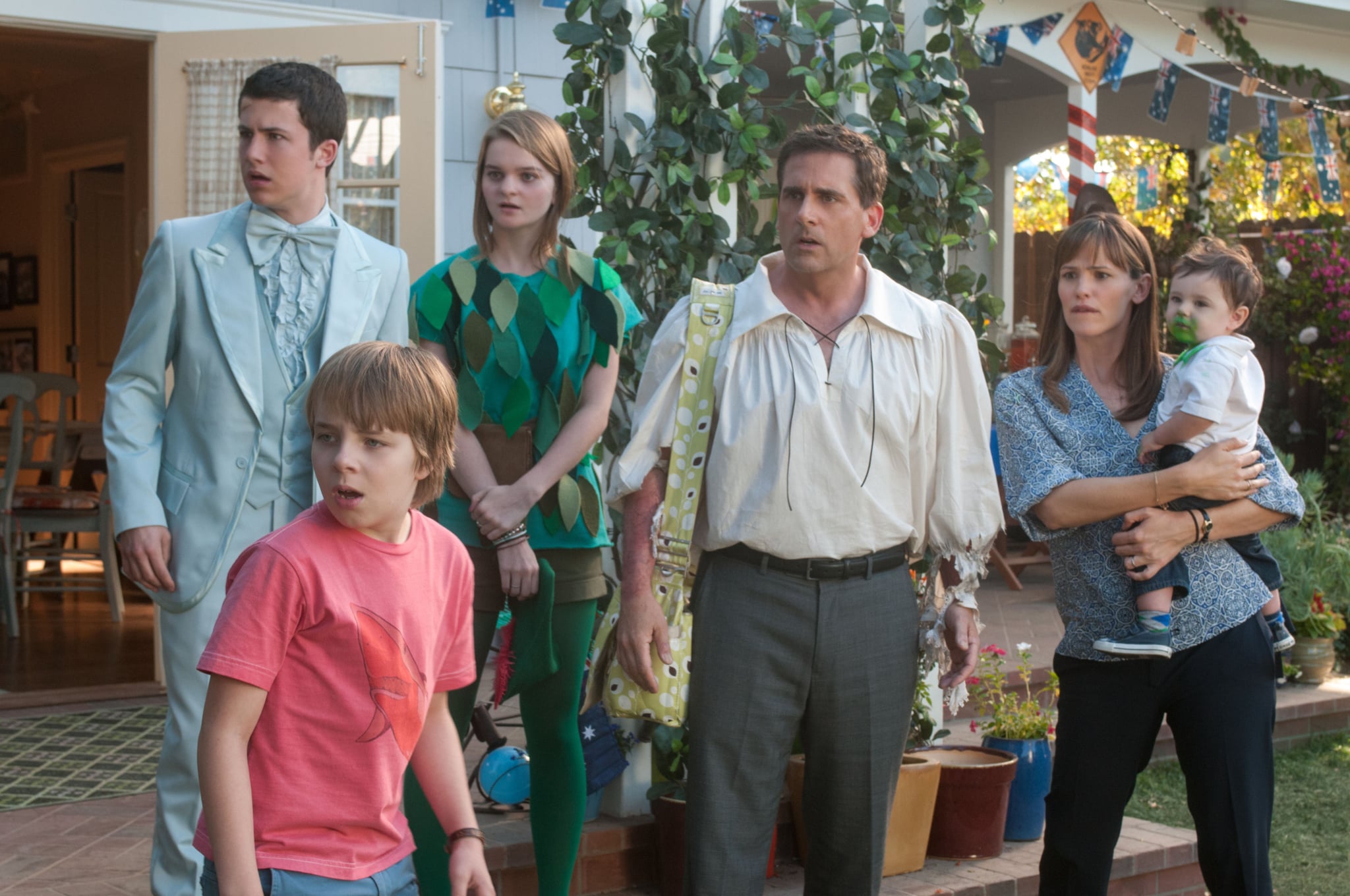 The two both appeared on the TV series R. L. Stine's The Haunting Hour, but didn't actually work together until 2014 when they played the son and daughter of Steve Carell and Jennifer Garner's characters in Alexander and the Terrible, Horrible, No Good, Very Bad Day. That's right, the couple actually played brother and sister before striking up a romance.

Celebrity Couples
Kourtney Kardashian​​ and Travis Barker Aren't Engaged, but They're Already Talking About It
by Kelsie Gibson 4 days ago