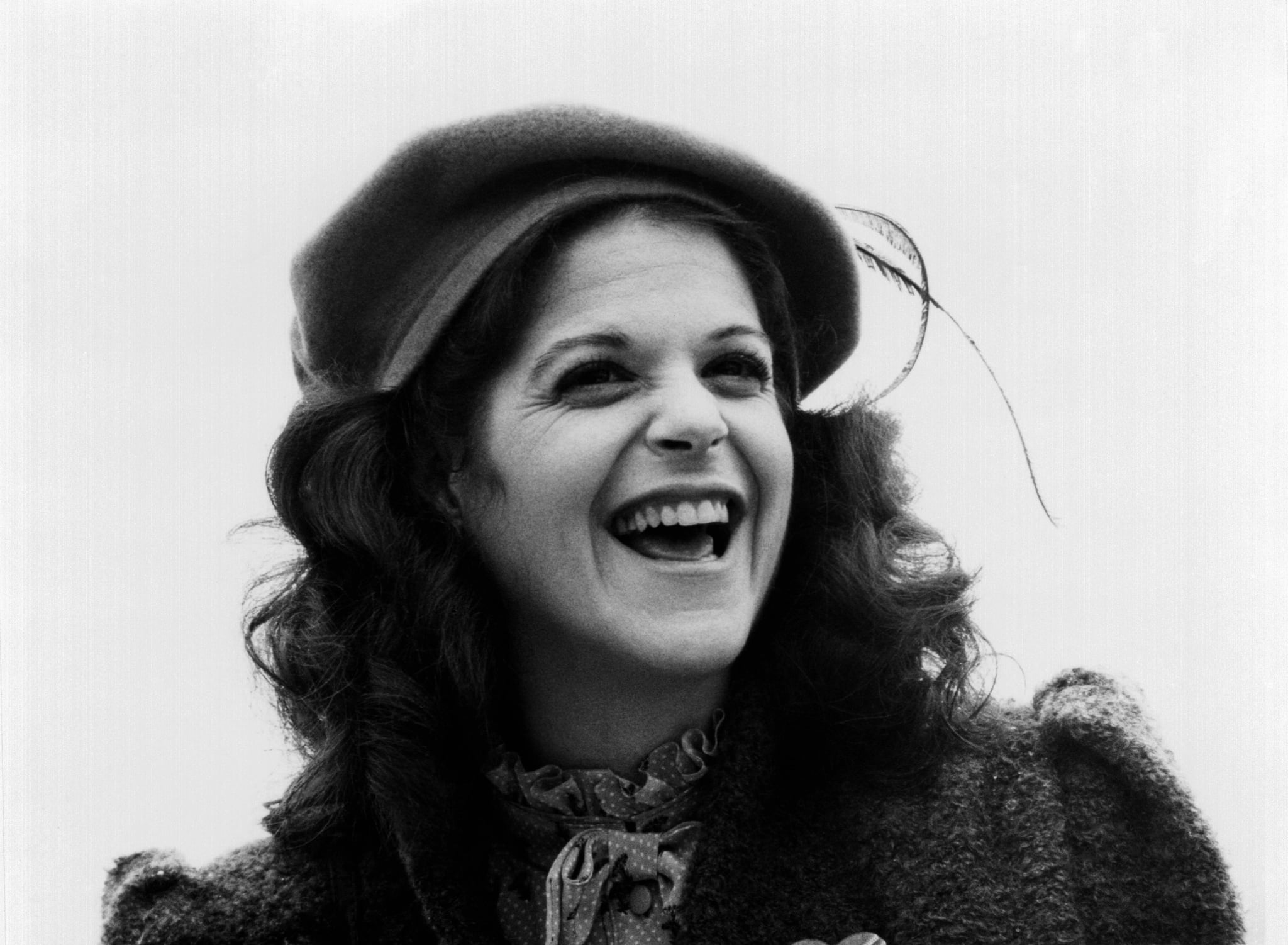 It's been almost 29 years since Gilda Radner died, but her memory still lives on. During the Tribeca Film Festival this year, the legendary comedian's extraordinary life was fondly remembered through her posthumous documentary Love, Gilda. Aside from detailing her rise to fame on Saturday Night Live and her love story with actor Gene Wilder, the film also gives a candid look at her battle with ovarian cancer, which ultimately claimed her life on May 20, 1989.

Related:
Gilda Radner Was Married to Someone Else When She Fell in Love With Gene Wilder

While filming her romantic comedy Haunted Honeymoon alongside Gene in 1985, Gilda began experiencing severe pelvic cramping. Even though she sought medical treatment for the symptoms, nothing appeared to be wrong until about 10 months later when it was revealed she had a malignancy. In October 1986, she was diagnosed with stage four ovarian cancer and immediately underwent surgery and had a hysterectomy. Shortly after, Gilda began chemotherapy and radiation therapy treatment.

As she struggled with the uncertainty of her diagnosis, Gilda would watch reruns of her SNL episodes to cheer her up. As explained in her documentary, she went from wanting fame, success, and a family to simply wanting her health back. Finally, she had good news when doctors told her she was in remission in late 1987. Slowly, she began putting her life back together. She wrote her autobiography It's Always Something, she covered Life magazine, and she even returned to the screen for an episode of It's Garry Shandling's Show.

Then, when it seemed like she might have finally been in the clear, she was hit with another curveball. In 1988, she found out her remission was a false diagnosis and her cancer had actually spread. On May 17, 1989, she was admitted to Cedars-Sinai Medical centre in LA and underwent a CT scan, which eventually led to her death. After taking a sedative, she ended up going into a coma during the scan and never regained consciousness. Three days later, on May 20, 1989, she died with Gene by her side. She was 42. While her life was cut way too short, her legacy lives on through the Gilda Radner Hereditary Cancer Program and a support group called Gilda's Club, which helps raise cancer awareness.

Award Season
Kerry Washington Honours Michael K. Williams at the Emmys: "Your Excellence, Your Artistry Will Endure"
by Monica Sisavat 4 weeks ago