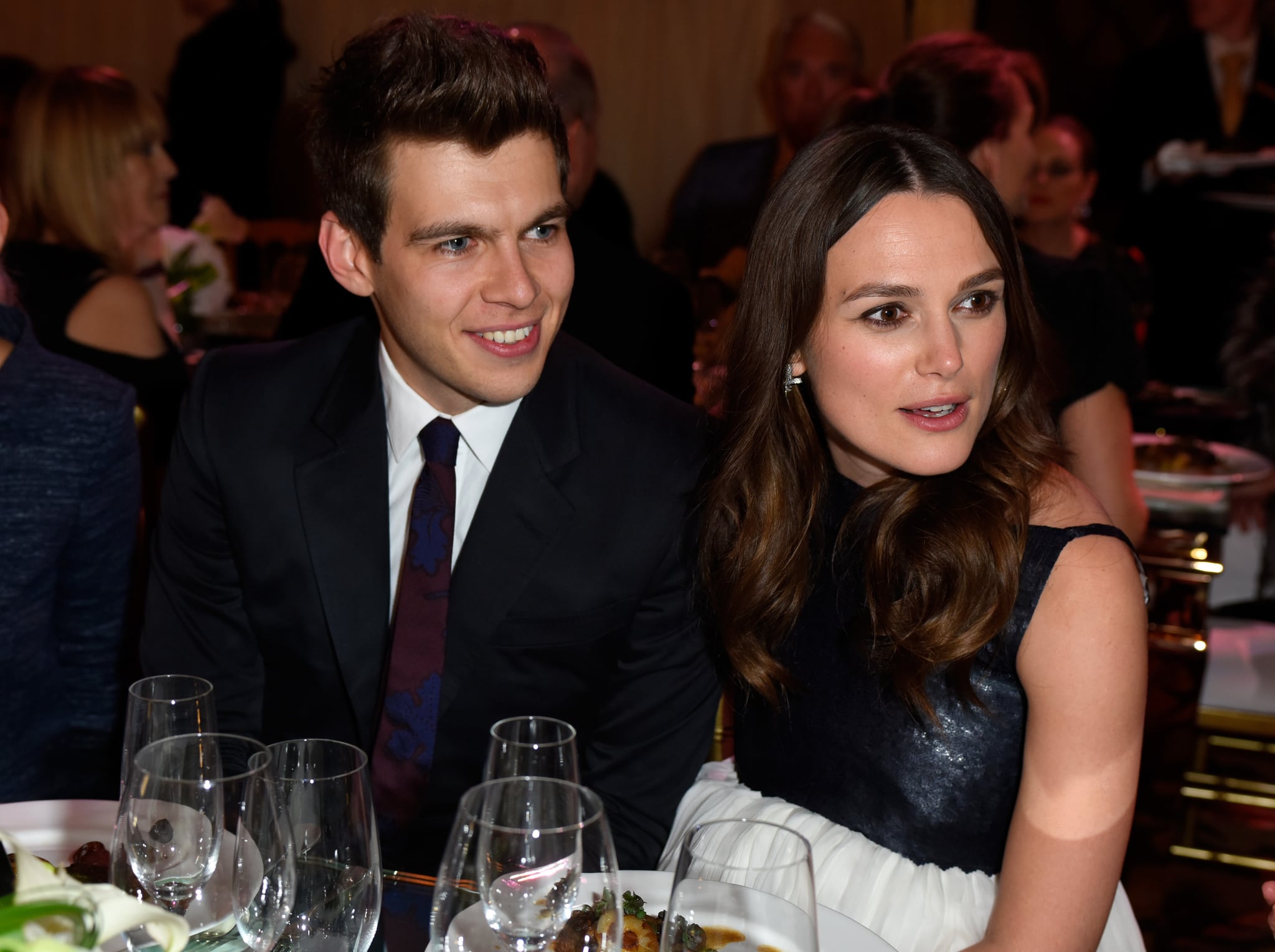 Robert Pattinson and FKA Twigs may have allegedly met through famous friends, but Keira Knightley and James Righton's introduction was a little more typical of real life. The loved-up British couple, who have shared some seriously adorable (and high fashion) moments, first set eyes on one another at a party. Sound familiar? Same! When rumours began to spread that the duo's meet was through Alexa Chung, Keira revealed to The Guardian that it was actually "through our mate Tim, not Alexa Chung, as people keep telling me," adding, "We were very drunk." Keira and Klaxons musician James started dating in February 2011 and married in the south of France in 2013, welcoming baby daughter Edie in May 2015. Let's raise a glass to the happy couple!