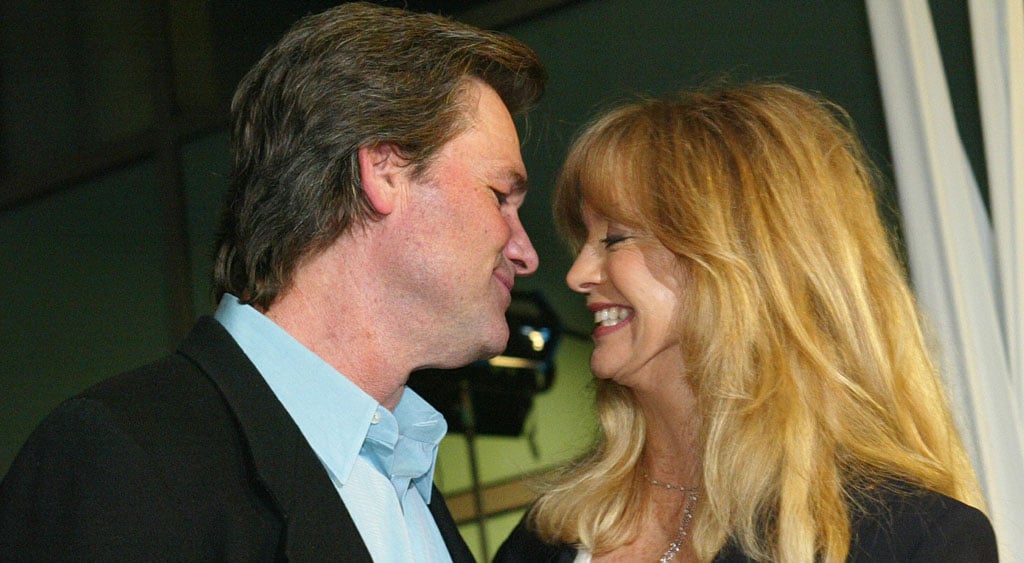 Goldie Hawn and Kurt Russell may be one of Hollywood's most committed couples, but many fans will be shocked to know their relationship almost didn't happen! The two first met on the set of The One and Only, Genuine, Original Family Band in 1968, but nothing ever developed because of their major age difference (she was 21 and he was just 16). Although Goldie later admitted there was a spark between them, she said she didn't pursue anything because he was too young.

Thankfully, fate was on their side, and their paths crossed once more when they costarred in the 1984 romantic war drama, Swing Shift. At the time, Kurt had just finalised his divorce from Season Hubley and was already a father to his son, Boston, while Goldie had two kids, Oliver and Kate, from her previous marriage to Bill Hudson. After playing love interests, it didn't take long for their friendship to develop into something more. And that wasn't the last time they shared the screen. After welcoming their son Wyatt in 1986, they went on to costar in the hit romantic comedy, Overboard. Hollywood hasn't been the same since.