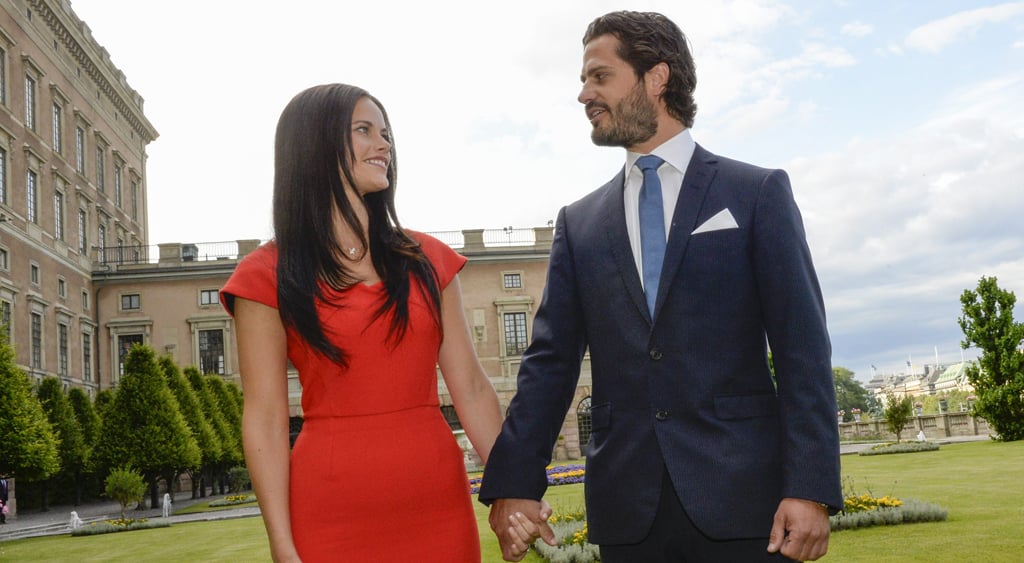 Prince Carl Philip and Princess Sofia first began dating in 2009, and they tied the knot in June 2015. Throughout their relationship, the couple has shared a handful of sweet moments together and welcomed their first child, a beautiful baby boy named Prince Alexander. But how exactly did the royal and the former reality TV star meet, you ask? Carl first laid eyes on Sofia during a lunch with mutual friends. After being introduced to one another, the couple admits they were shy at first, but Sofia called their encounter "love at first sight." "The first thing I noticed about Carl Philip was that he seemed very humble," Sofia revealed to Swedish channel TV 4 in June 2015, adding, "When I got to know him, I saw that he was incredibly natural, very intelligent, and very humble." Carl expressed similar sentiments, admitting, "I don't think I knew the magic of love before I met Sofia, but ever since I met her, I've seen how love can change a person." And the rest is history.