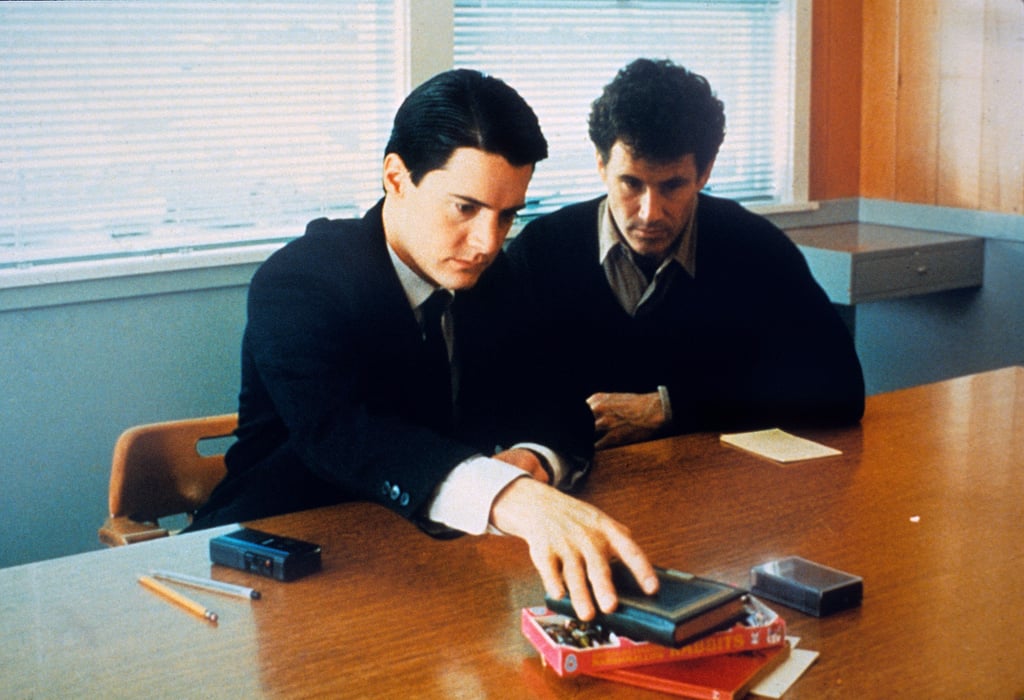 Twin Peaks: What You Forgot About How the Original Series Ended

Nearly 26 years after Twin Peaks ended, the hugely influential TV series from David Lynch and Mark Frost is returning to TV for an 18-hour revival project. Fan anticipation is reaching a fever pitch, as nearly every original cast member is returning in some form, alongside dozens of new faces. Whether you remember the original broadcast or only just found the show recently, you may need a quick refresher on where all the major players were when we last saw them in this idyllic little Washington town.