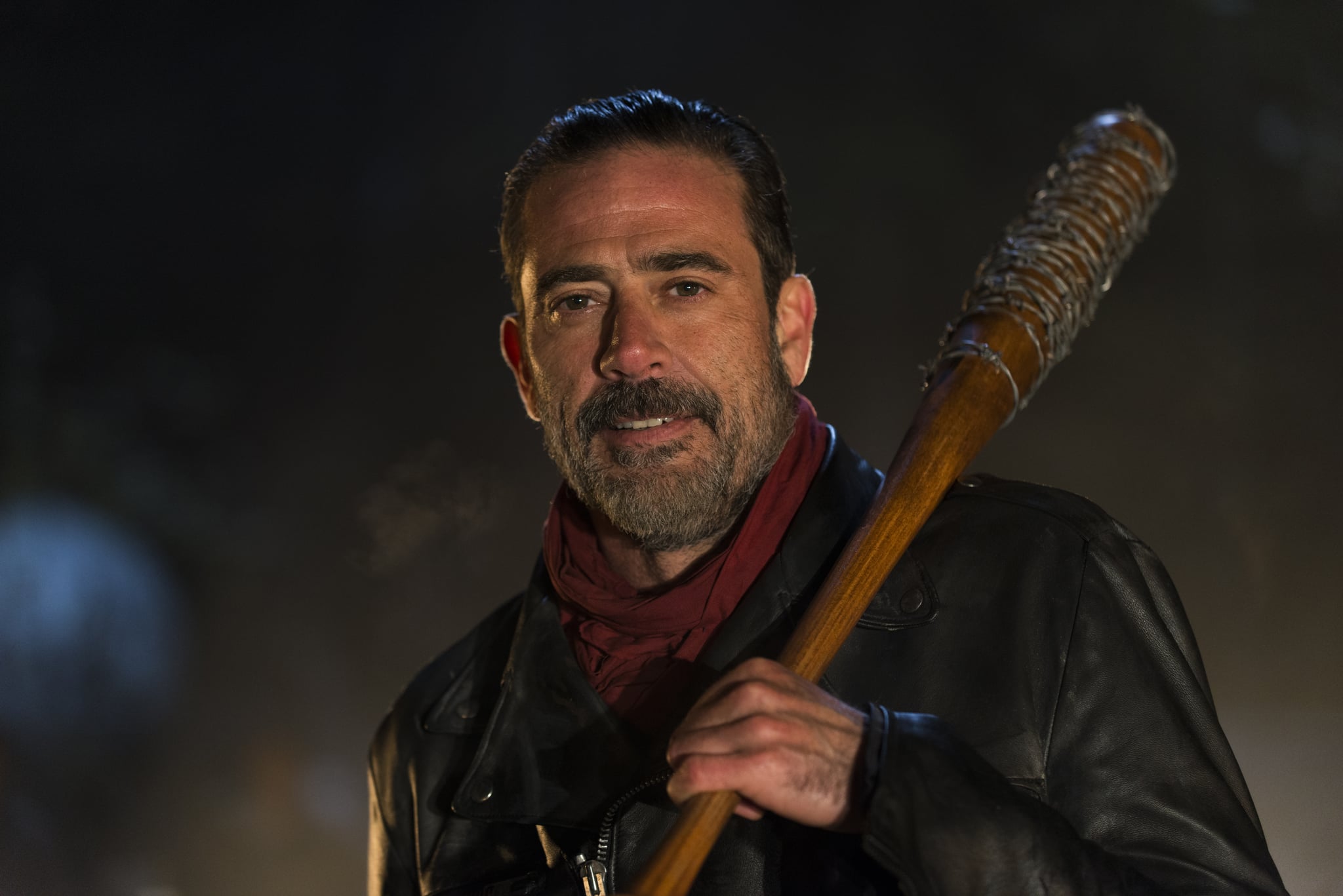 If you're still broken from the season seven premiere of The Walking Dead, you're not alone. Admittedly, we've only gotten a few days' distance from the brutal beatings of Glenn and Abraham, but we have a feeling this crippling grief will linger for quite a while. That being said, there's one thing we can take solace in during this dark time. As a villain, Negan eventually has to be defeated and will hopefully die in the process. And, with any luck, there will be a dash of poetic justice when he does. We're getting a jump-start and imagining how his impending demise might go down.

1. Rick Will Kill Him

Listen, Negan may have broken Rick, but he did say the words, "I'm going to kill you." Rick is a man of his word. Remember when he said the same thing to the leader of Terminus, and then he kept his promise?! It might not be for a long time, but it's possible. Maybe Rick will get his revenge.

2. Someone Else Will Kill Him

If Rick's not going to step up, maybe someone else will. I mean, Maggie was already willing to go in guns blazing after the premiere. It could be Daryl too, who arguably might be the most traumatised after inadvertently causing Glenn's death. Plus, Carl clearly hates Negan, and Rosita and Sasha must want to avenge Abraham. All we're saying is Negan's got a big target on his back. 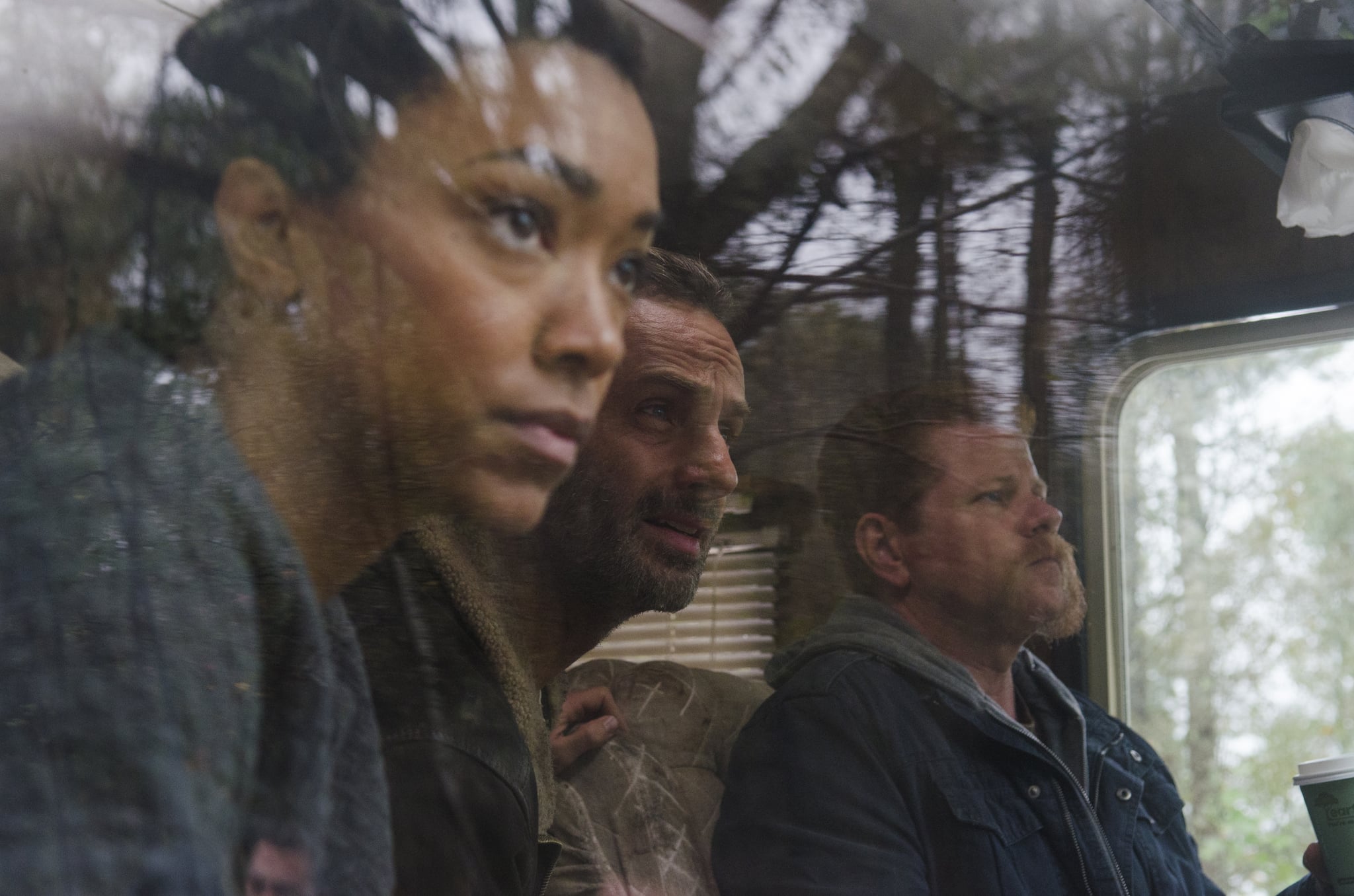 If you're not familiar what happens to Negan in the comics, we'll give you a very brief summary. Basically a war breaks out between Rick's group and the Saviors. After a few back-and-forth battles, Rick manages to catch Negan off guard. He slashes Negan's throat, but Negan doesn't die. In fact, Rick keeps him in a basement for two years, and then Negan mysteriously escapes. As of now, he's alive and missing in action.

4. He'll Get Eaten by Walkers

Perhaps the death option with the least poetic justice, it's still the sad reality of the universe in The Walking Dead. Most people die from infection. Maybe Negan's camp will be overrun by walkers. Maybe he'll make a tragic mistake on the road that has deadly consequences. Regardless of the circumstances, it's a distinct possibility.

5. His Group Will Turn Against Him

Hey, it could happen. I mean, you can't tell me every single Savior is cool with how Negan runs things. If enough of them get fed up with his leadership and find a reason to mutiny, there's a chance he could get overthrown and executed by his own men. It's not our favoured result, because Rick and the gang wouldn't feel as satisfied, and frankly, neither would we. But, well, at least he'd be gone.