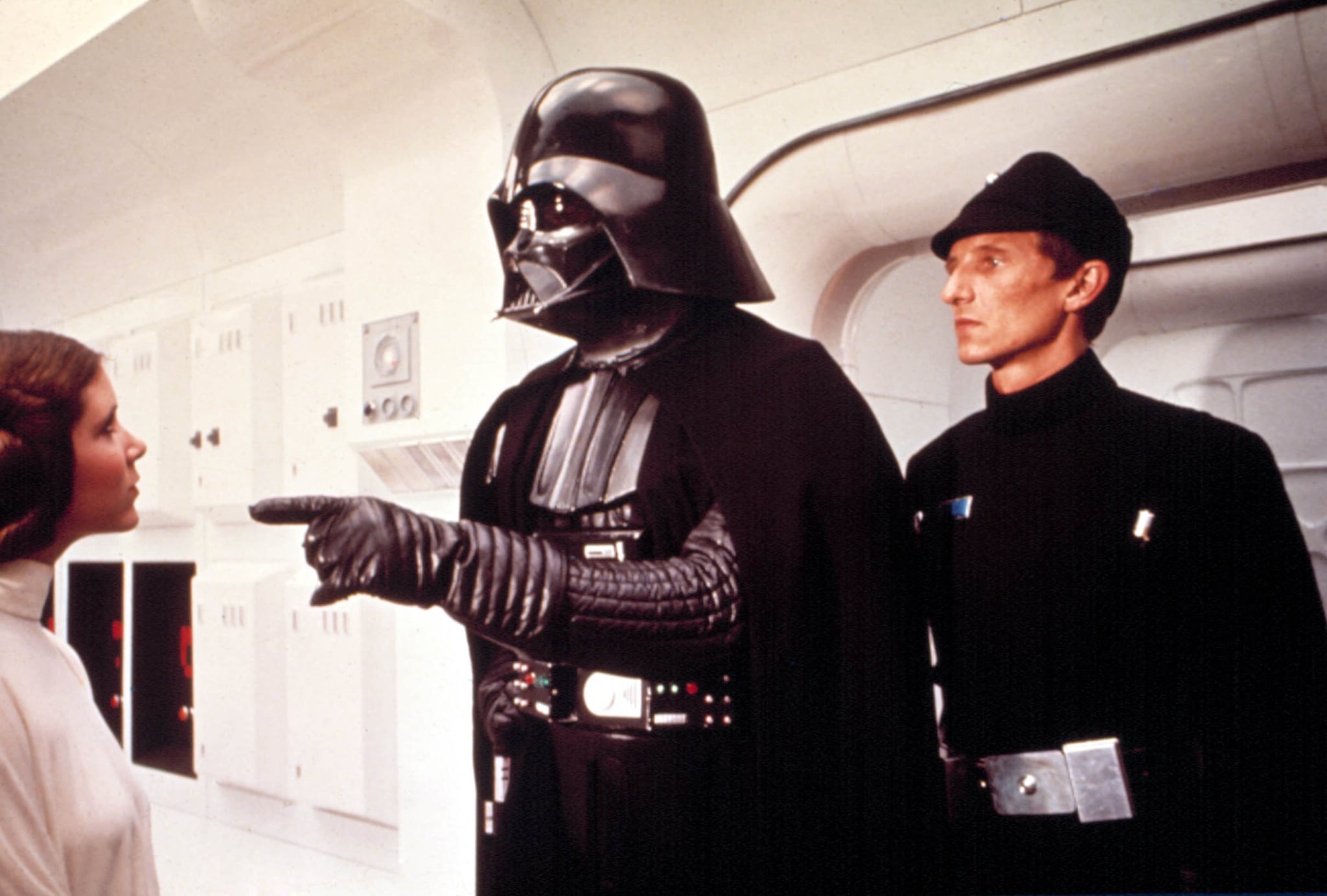 Although Rogue One has been cloaked in mystery for quite a long time, all of its secrets are about to be unlocked. Going into the film, we know that it's a "rogue" story that's not technically part of the Star Wars saga. That's why it isn't an "episode" like the rest of the films. Even so, given the fact that the film falls between Episode III and Episode IV, it's technically a prequel to the original trilogy. In fact, the events of Rogue One directly tie into the beginning of Episode IV: A New Hope. Allow us to explain how.

Before we go into Episode IV, let's give you a brief idea of the final moments of Rogue One. Basically the whole point of the movie is to obtain the Death Star plans. Without the success of this mission, there would be no way to destroy the weapon, and the war against the Empire would effectively be lost. It kind of lowers the stakes in Rogue One, since we learn the mission was a success at the beginning of A New Hope. But, I digress.

Anyway, the Rebel Alliance pulls off their big plan: through a last-minute communication transmission, they basically obtain the plans for the Death Star as a big data file. They put this intel on a memory card of sorts, and attempt to escape in a ship. Darth Vader, of course, is not about to let them slip through his fingers. With a mini army of stormtroopers, he boards the Rebel ship and attempts to get the data card back. He uses all his tricks: Force choking, throwing people around the room, bouncing lasers back with his lifesaver — the works. The Rebels escape his clutches at the last minute, though, and deliver the data card into the hands of none other than Princess Leia. Yes, the one and only Princess Leia appears in Rogue One!

Now that you have a good sense of where we end up, check out the opening scene (and text crawl) from A New Hope. It's incredible how the crawl is riddled with little references to Rogue One. And wait until you get to the scene itself.

Basically, Rogue One ends exactly before A New Hope starts. It's like the exact same sequence. It's kind of mind-boggling when you think about it this way: these films were released nearly 40 years apart, but the final scene of Rogue One takes place just minutes before the first scene of A New Hope. Is your mind blown yet?