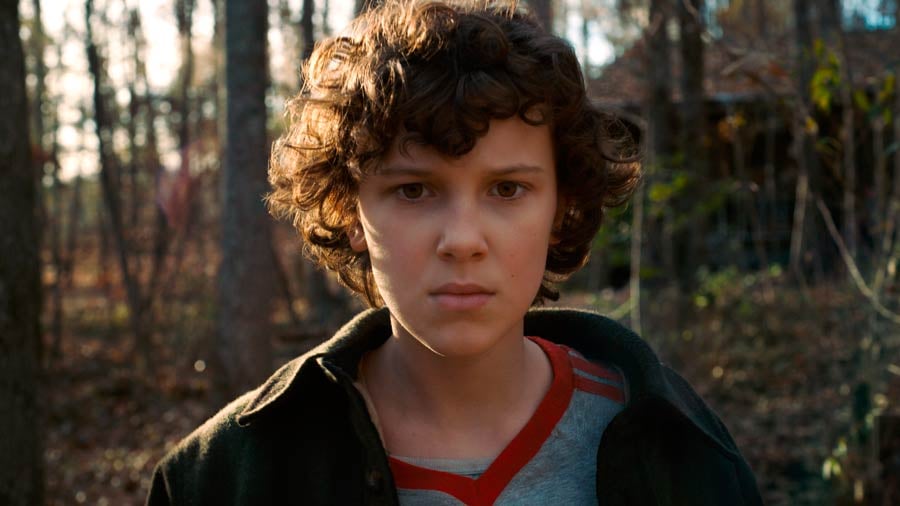 Halfway through season two, Stranger Things takes a couple of diversions, sending Eleven (aka Jane) off to Chicago to meet up with Eight (aka Kali) while Nancy and Jonathan go to Murray the conspiracy theorist's house in their quest for #JusticeforBarb. But once everyone is back together in Hawkins, how does the season bring everything to a head?

Back in Hawkins, Joyce, Hopper, Bob, and Dr. Owens realise the monster set everyone up, trapping workers down in the vine tunnels and sending dozens of "demodogs" snarling and lurching through the portal and into the Department of Energy building, where they proceed to feast on any person they can get their giant, sucking faces on.

Related:
8 Films to Watch If You Loved Stranger Things

The intrepid group of Will protectors works hard to escape — RIP, Bob the Brain, you're a true hero — when they meet up outside with Steve and the rest of the kids (Dustin, Lucas, and Maxine), plus Nancy and Jonathan, who have returned from their excursion. Everyone holes up at the Byers' house to try to figure out what to do about Will. 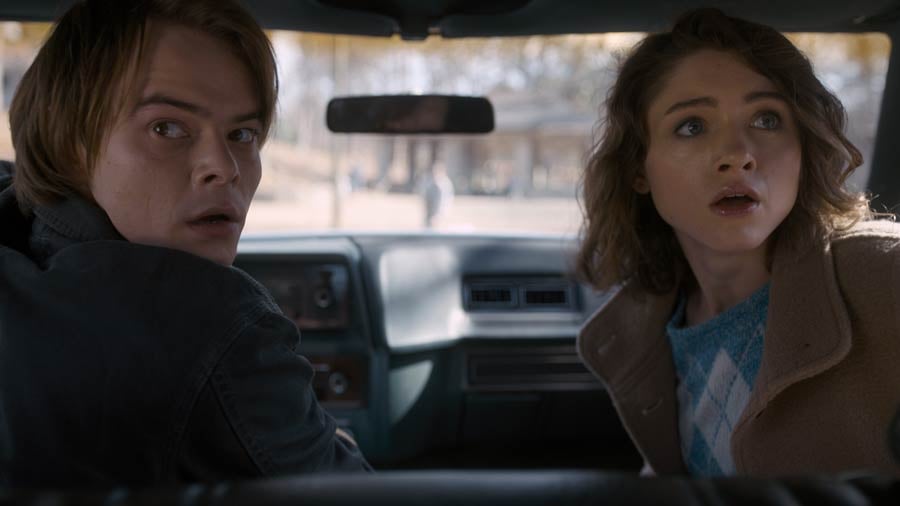 It turns out the monster is spying through Will, so they rig up an outside shed, concealing the walls and hanging bright lights in order to speak with Will without him or the monster knowing where they are. It works for a while, with Will telling them via Morse code that they need to close the portal, but eventually the monster figures out where they are and sends the demodogs after the group.

Cue the arrival of Eleven, ready to kick some demodog and Demogorgon ass with her telekinesis — though first we have to have the beautiful, tearful reunion between Eleven and her friends, even taking a little time for Mike to get angry with Hopper for concealing Eleven all these months.

But then it's time to finish this. The group splits three ways — Hopper and Eleven head for the Department of Energy so she can close the portal with her mind; Joyce, Jonathan, and Nancy take Will to Hopper's cabin to burn the monster out of him; Steve and the rest of the kids stay at the Byers' house.

At the cabin, the heat works. The monster can't handle being in Will's body when the temperature is so high, so it finally vacates the kid, leaving Eleven a clear pathway to seal the portal. 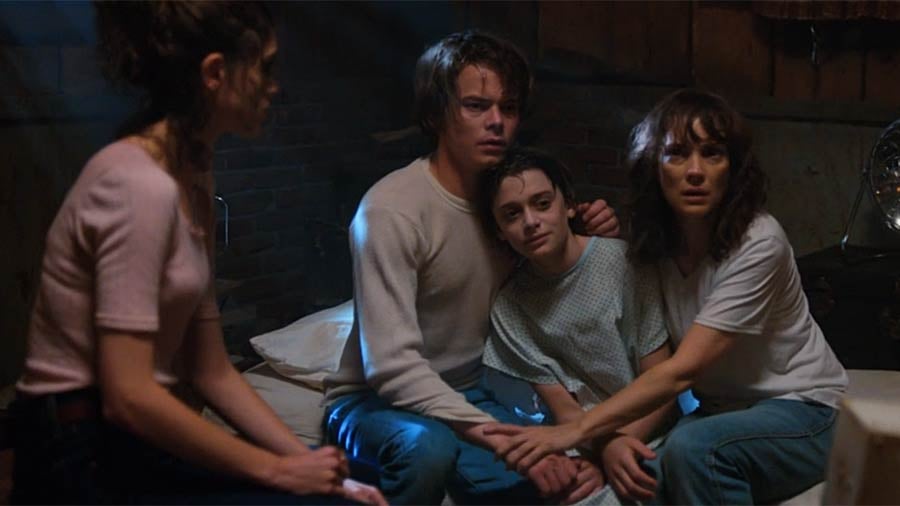 Meanwhile, Billy the Butthead shows up at the Byers' house to take Maxine home, but Steve is all, "Over my dead body," which is almost true after the beatdown he receives from Billy. Luckily, while Steve's face is distracting Billy's fists, Maxine jams some of the drugs they had been using to keep Will unconscious into Billy's neck and then threatens him with Steve's version of Lucille, telling him he better leave her alone from now on.

With Billy vanquished, the kids decide they need to help the group by drawing the demodogs away from the Department of Energy, so they basically kidnap Steve and head down into the tunnels to burn the epicenter. It works, at least temporarily, and Eleven successfully seals up the monster in its own dimension.

Cut to one month later, when Dr. Owens comes through big time with an official birth certificate that names Eleven as "Jane Hopper" so she can come out of hiding and be Hopper's daughter for real. Well done, Owens. We hope to see you again some time.

All the kids attend the middle school Snow Ball, where kisses are shared and dances danced. Also, Nancy makes Dustin the talk of the eighth grade by dancing with him when no one else will. It's a supersweet ending . . . right up until the camera spins upside down and shows us that the monster is towering menacingly over the school. It makes sense, because Eleven only closes the portal; she doesn't kill the monster. 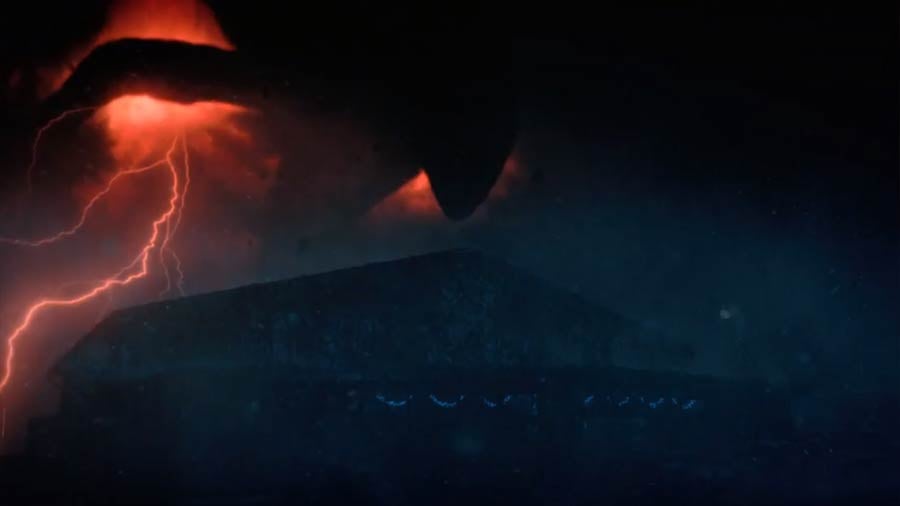 The only question now is: is it time for season three yet?