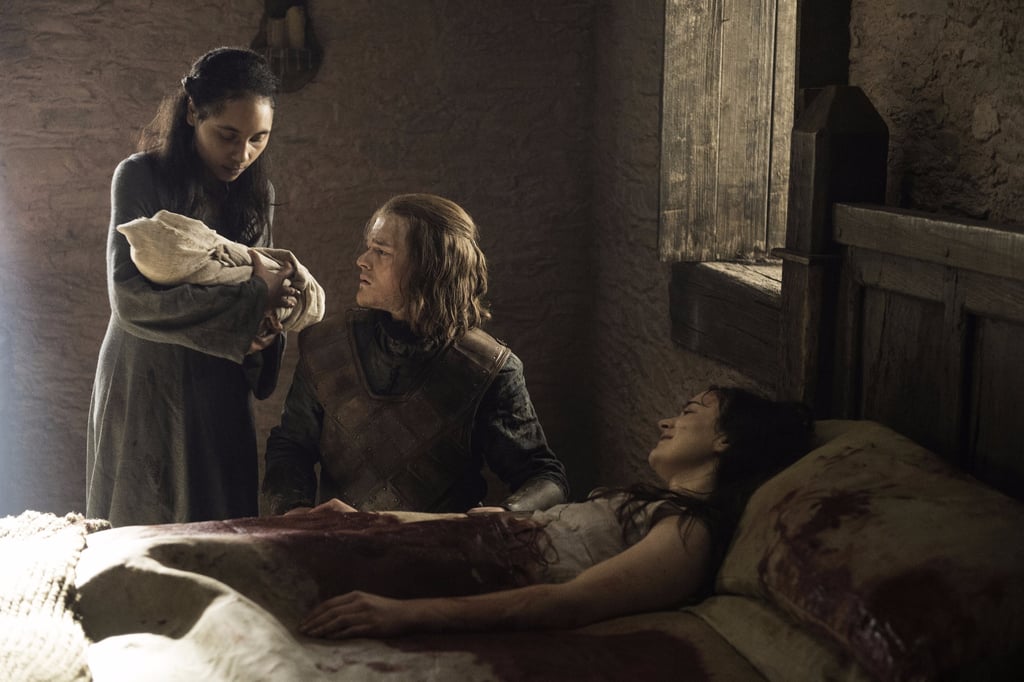 Jon Snow iconically knows nothing, but perhaps the most important piece of information he doesn't know is who his parents are. Jon Snow's mother is revealed at the end of Game of Thrones' season six in a vision from Bran, and HBO then independently confirmed his dad — and that would be Lyanna Stark and Rhaegar Targaryen.

So, we know, but again, Jon does not know. It seems clear, then, with only two shorter seasons to go before the series wraps up for all time, that Jon Snow must find out his true parentage in season seven. The season is being set up to be all about Jon and Daenerys, and the subtext there is that they're related as two Targaryens. So now the question is, how will he find out? There have been multiple theories floated around out there, so we're going over all the ways Jon might learn about who his parents are next season.