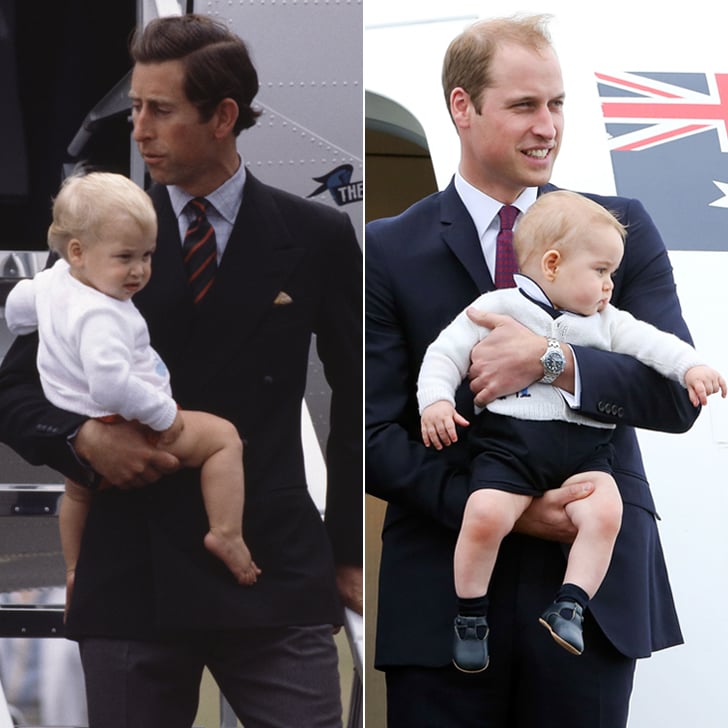 How Will and Kate Are Keeping Royal Parenting Traditions Alive

Despite the challenges that must come with growing up in royal spotlight, the British royal family has managed to keep many traditions alive. Prince Charles and the late Princess Diana followed a lot of royal protocol, but also broke the mould when it came to trying to give their sons, Princes William and Harry, a somewhat normal childhood. Now, Prince William appears to be doing the same as he and Kate Middleton navigate parenting Prince George and Princess Charlotte with the world watching. There was an especially exciting similarity over the weekend when Prince William and the Duchess of Cambridge took Prince George to the Trooping the Colour celebration and George wore the same exact outfit William first wore back in 1984!

Below, see how Prince William and the duchess are mirroring William's own childhood for their children.