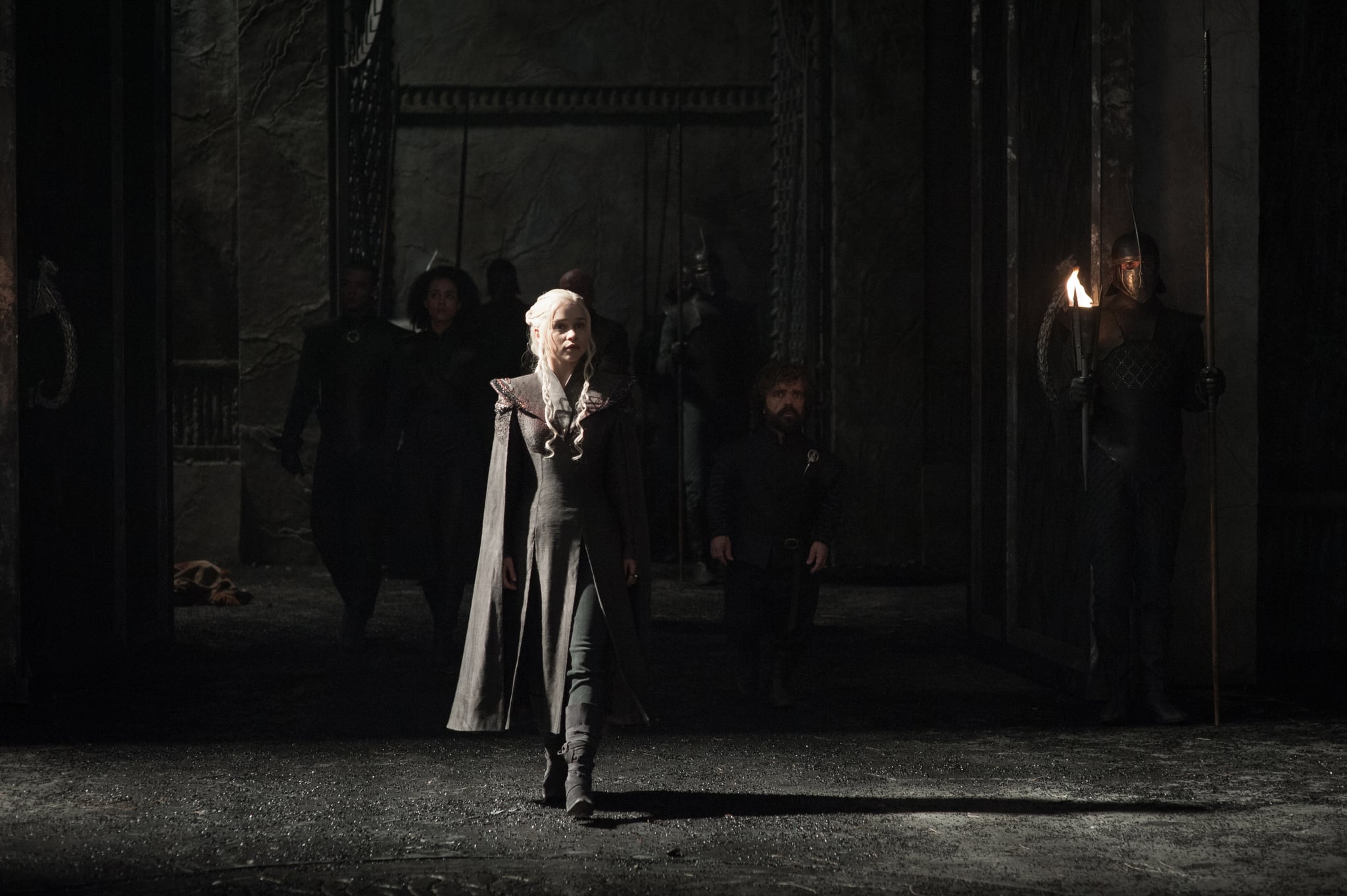 The second episode of the seventh season of Game of Thrones went down on Monday night, which means fans only have five more episodes to look forward to. There are just seven episodes this season instead of the usual 10 because showrunners David Benioff and D.B. Weiss only want to bring fans the most "extraordinary" scenes. "Season seven has much more ambition. There are less episodes this year, so they spent more money on those episodes. So, the whole scale of it is up," Kit Harington (aka Jon Snow) told ABC News.

Iain Glen, who plays Ser Jorah Mormont, also told Radio Times that the production team spent the same amount of time on the seven episodes as they would have on 10 to get them just right. "I think the scale and size of the set pieces, the world that is being created, it's just getting more and more extraordinary and they feel they need that time to shoot seven hours as opposed to ten." At 2016's SXSW panel, Benioff and Weiss confirmed that season eight would consist of six episodes.

Glow Up
Glow Up: Every Makeup Artist Competing on Season 3 of the BBC Reality Show
by Angela Law 6 hours ago