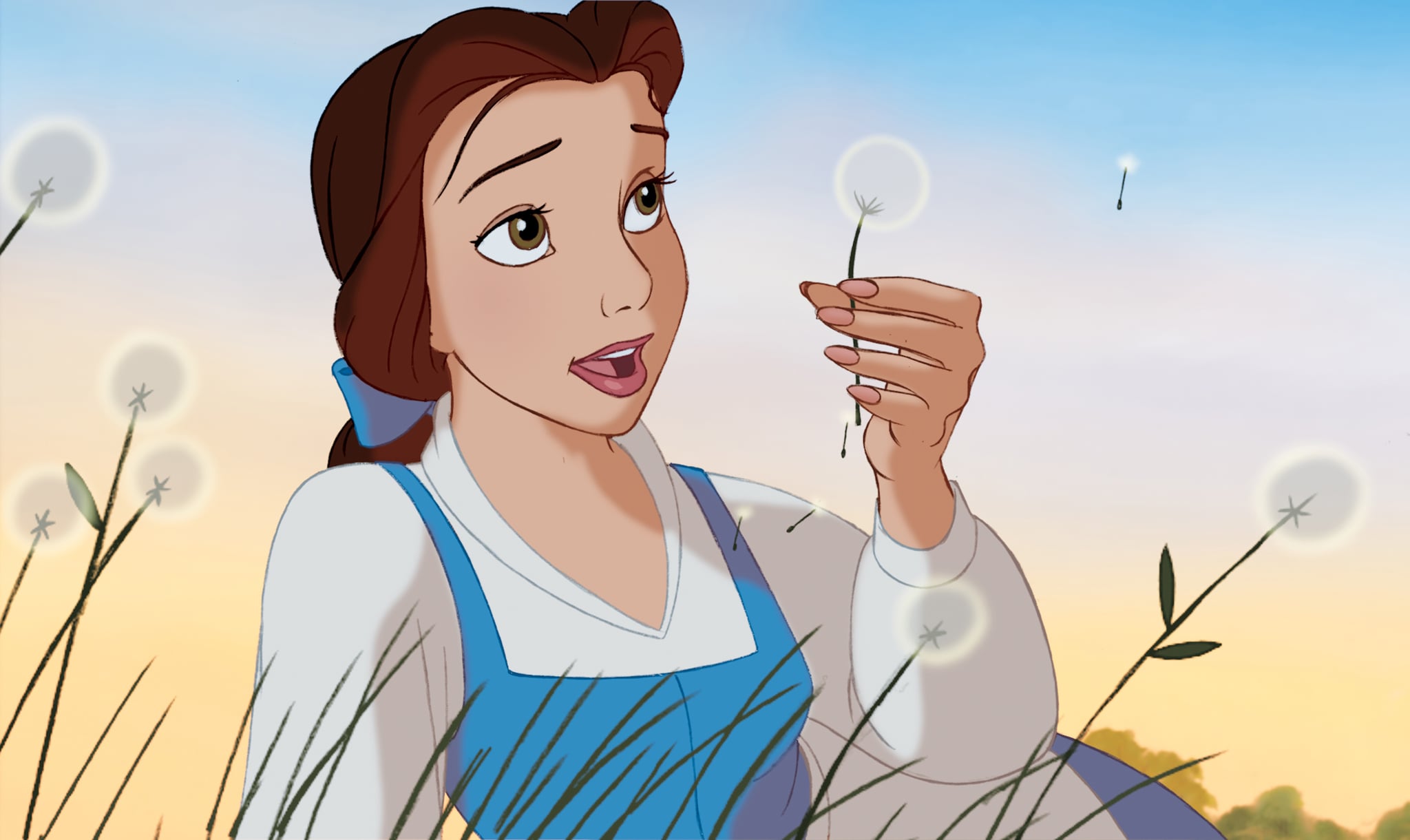 You have to anticipate that with a tale as old as time, some details may change between iterations. Though they're both Disney films, the new Beauty and the Beast movie is already proving to be quite different than the animated version from 1992. Entertainment Weekly revealed the first look at the 2017 film, and not only are there stunning pictures, but there's also some insight into what's different about the story. Here are three changes we know about so far, and we'll update this as we find out more!