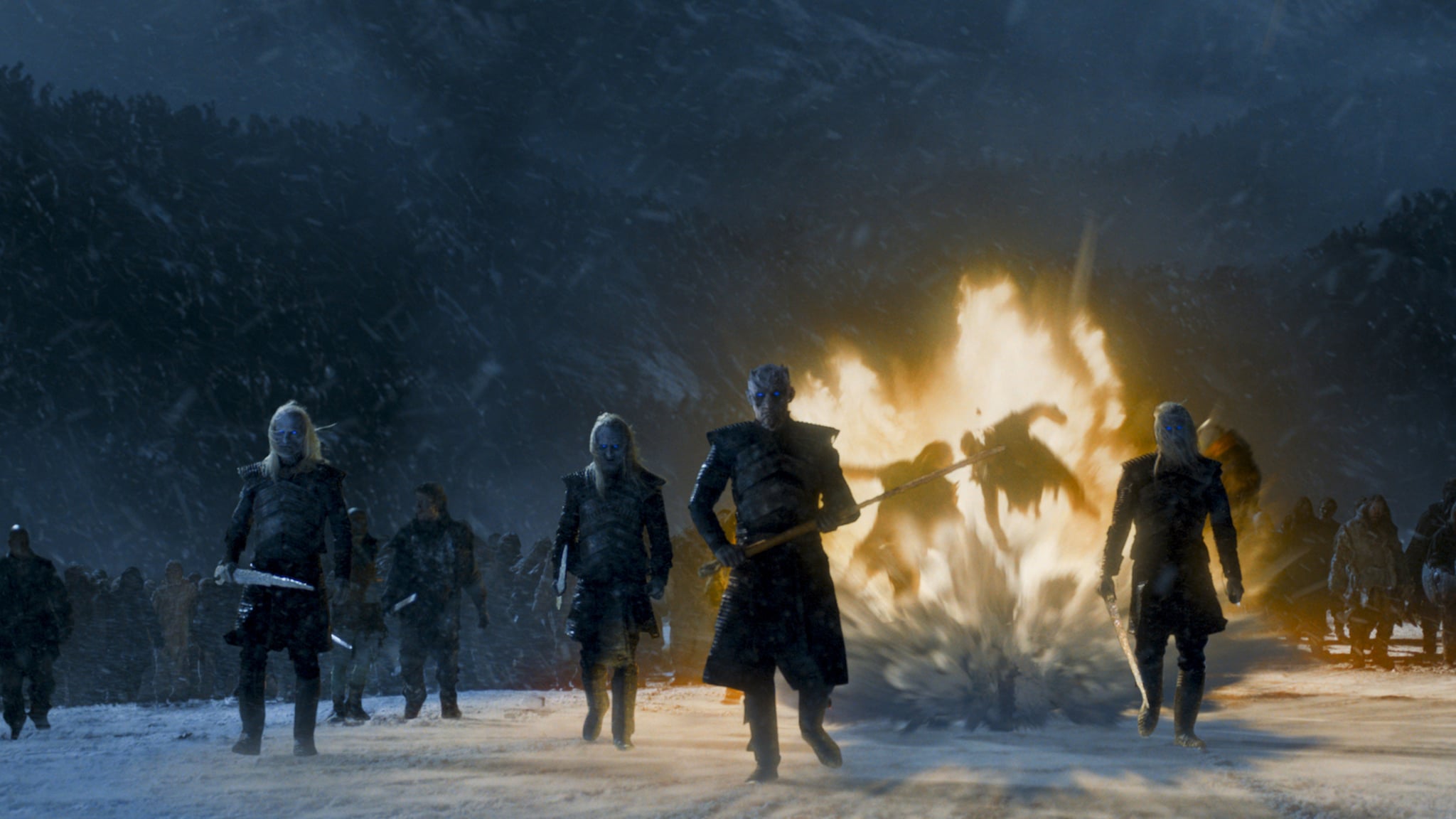 The mission on Game of Thrones has never been more clear. In order to ensure the future of Westeros, the Night King and the rest of the White Walkers must be defeated. Now, it's just a matter of whether or not the Seven Kingdoms are up to the task. Of course, we know Jon Snow is keen on fighting the Night King, especially given their tumultuous history. Even so, he has to get Cersei Lannister and Daenerys Targaryen to join his fight. Which, naturally, is the business of the season seven finale.

There's also another problem to consider. Even if Jon Snow gets all the forces of Westeros to focus on the White Walkers, he still has to figure out how to defeat them. Yes, we know there are ways to kill White Walkers and wights. The real issue is the Night King. And he's the most important; as Beric notes during that crazy wight-retrieval mission, it's possible the Night King's death will destroy all of the other White Walkers and wights. Is he just as easy to kill, but hard to get to? Or is there a special way to destroy him? The way we see it, there are four possible ways the Night King could die. The troubling thing is, only one might work.

Of course, the most obvious choice for a White Walker battle is dragonglass. It's proven to be effective against wights and White Walkers. So, there's a chance it could kill the Night King as well. Especially since he was made when the Children of the Forest plunged dragonglass into the heart of one of the First Men. The logic follows: what made the Night King could unmake him.

Valyrian steel is another good bet when it comes to the biggest bad beyond the Wall. We've already watched Jon Snow decimate a White Walker with his Valyrian sword, Longclaw. So, maybe if he got close enough to the Night King to fight him, he could do some damage with the blade. Fingers crossed on that one, because if Jon does get close enough to fight the Night King and it doesn't affect him, he's f*cked.

This one's quite the stretch. I mean, in the second-to-last episode of season seven, the Night King actually seems to repel fire. But that is also, like, a pretty pitiful fire on the ground. Could the Night King withstand a full-on dragon blast to the face? We've seen the kind of damage dragon fire can do. If dragonglass can affect White Walkers, maybe dragon flames can too.

4. The Prince That Was Promised

OK, OK, OK. Simmer down. Let's be really real. Chances are the Night King is probably immune to dragonglass, Valyrian steel, and dragon fire. He's the f*cking Night King, guys. There's a reason so many characters have brought up the prophecy of Azor Ahai and the Prince (or Princess) That Was Promised. It's a very old story that predicts the resurrection of an ancient hero who will defeat the great evil in the North. That's because this new Winter in Westeros seems to be a repeat of the historic Long Night. And just like Azor Ahai defeated the evil during the Long Night, so will this newly resurrected prince (or princess) beat back the beasts and enemies in the North.

The most likely outcome is that the Night King will continue his horrible reign until an equal force of good opposes him. We need our hero to wipe him out for good. So, Jon Snow can mine all that dragonglass and sharpen that Valyrian steel, and Daenerys can fly those dragons, but we need our hero. And soon. Azor Ahai, where you at?