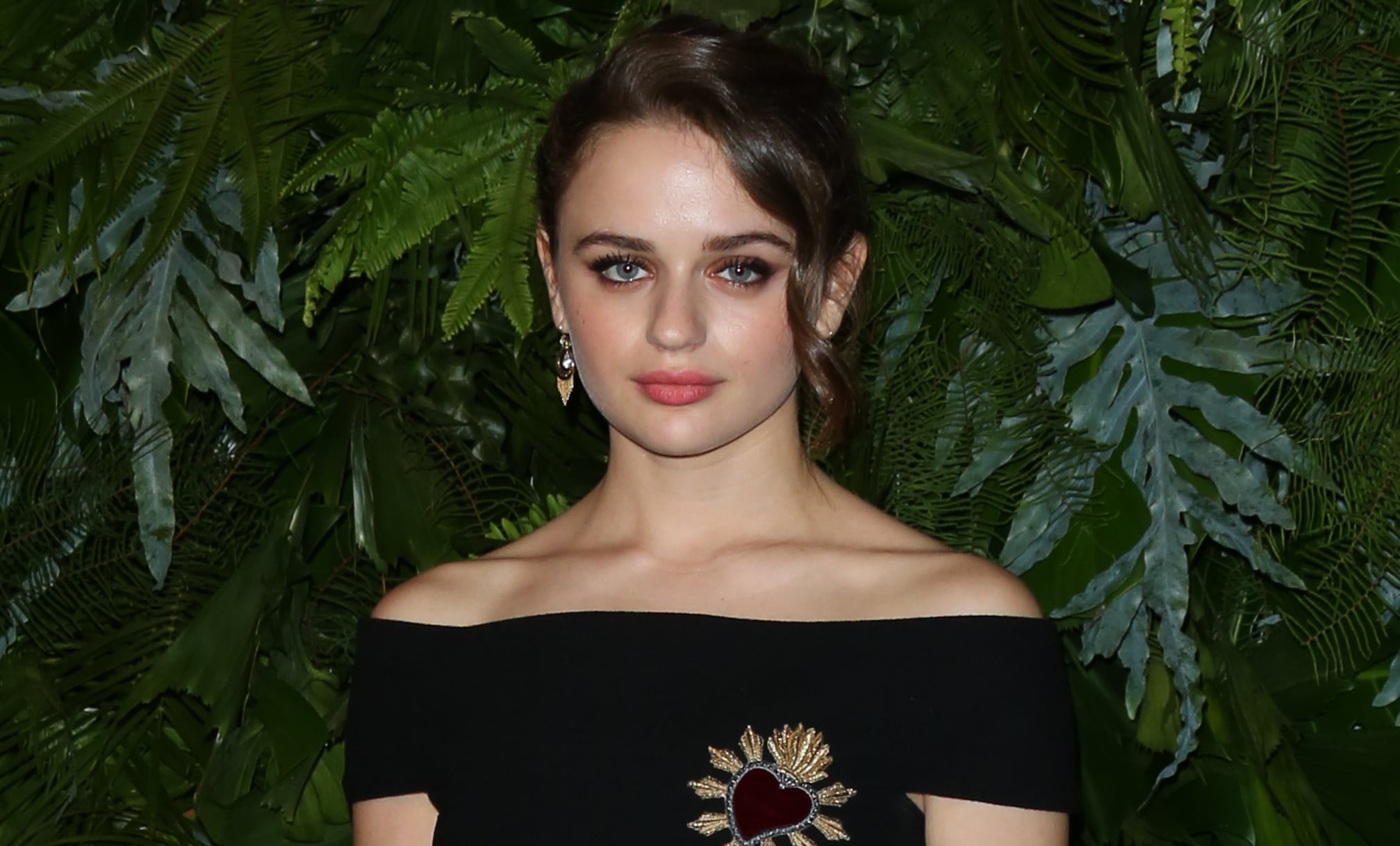 In the Netflix hit movie The Kissing Booth, Joey King plays an 11th-grader named Elle Evans who must break the rules to follow her heart. Though the high school rom-com, which has become a bit of a surprise phenomenon since its May 11 release, is all about the ups, downs, and uncertainty of friendship and young love, Joey herself has been certain about her career as a working actress, building her résumé for more than a decade. This is Joey's busiest year to date, but even though she's been acting since 2006, the rising star's age might surprise you.

Born July 30, 1999, the Los Angeles native is 18 years old, and despite her young age, she already has more than 10 years of acting experience under her belt. Before The Kissing Booth, Joey had a long list of acting credits including roles on The Suite Life of Zack and Cody and Fargo, and she starred opposite Selena Gomez as Ramona Quimby in 2010's Ramona and Beezus when she was just 11. Up next, you'll see the young actress in the movies Slender Man and Zeroville, so lucky for us, the talented teen will be on our screens a lot more in the near future. 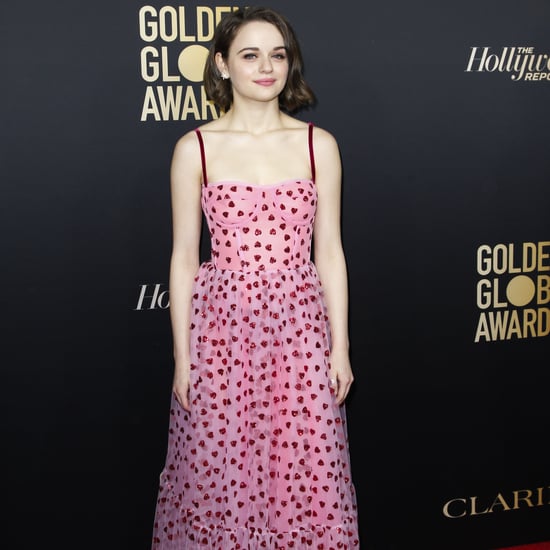 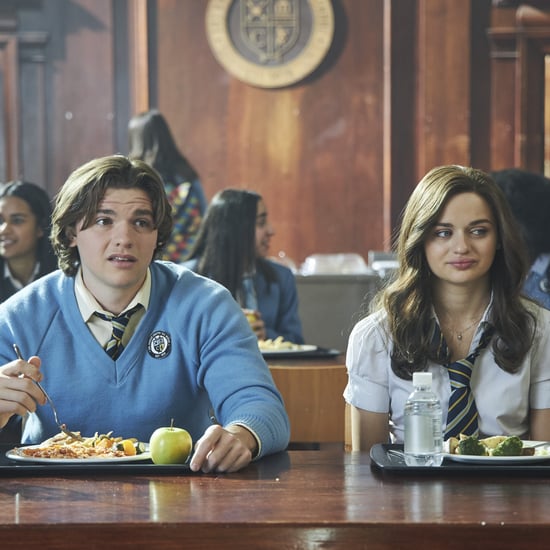 Netflix
Yes, Netflix Has Already Filmed The Kissing Booth 3, but We Won't Be Seeing It Until 2021
by Mekishana Pierre 27/7/20 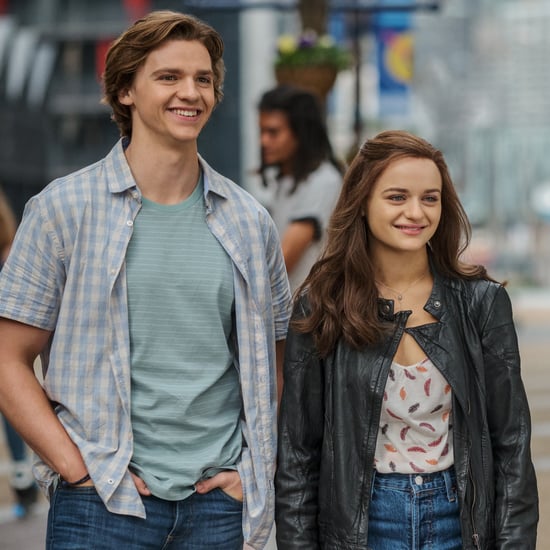 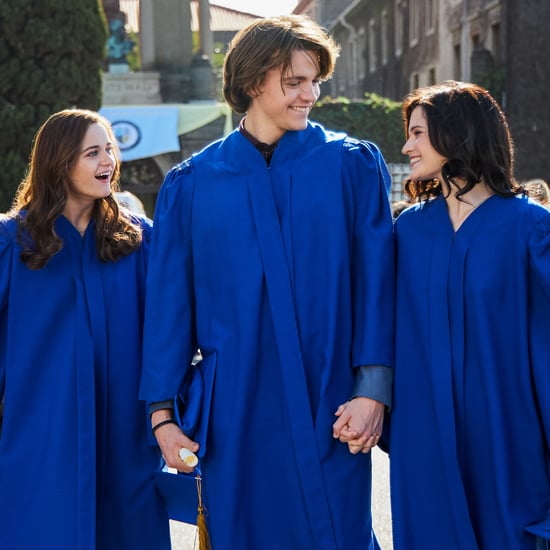