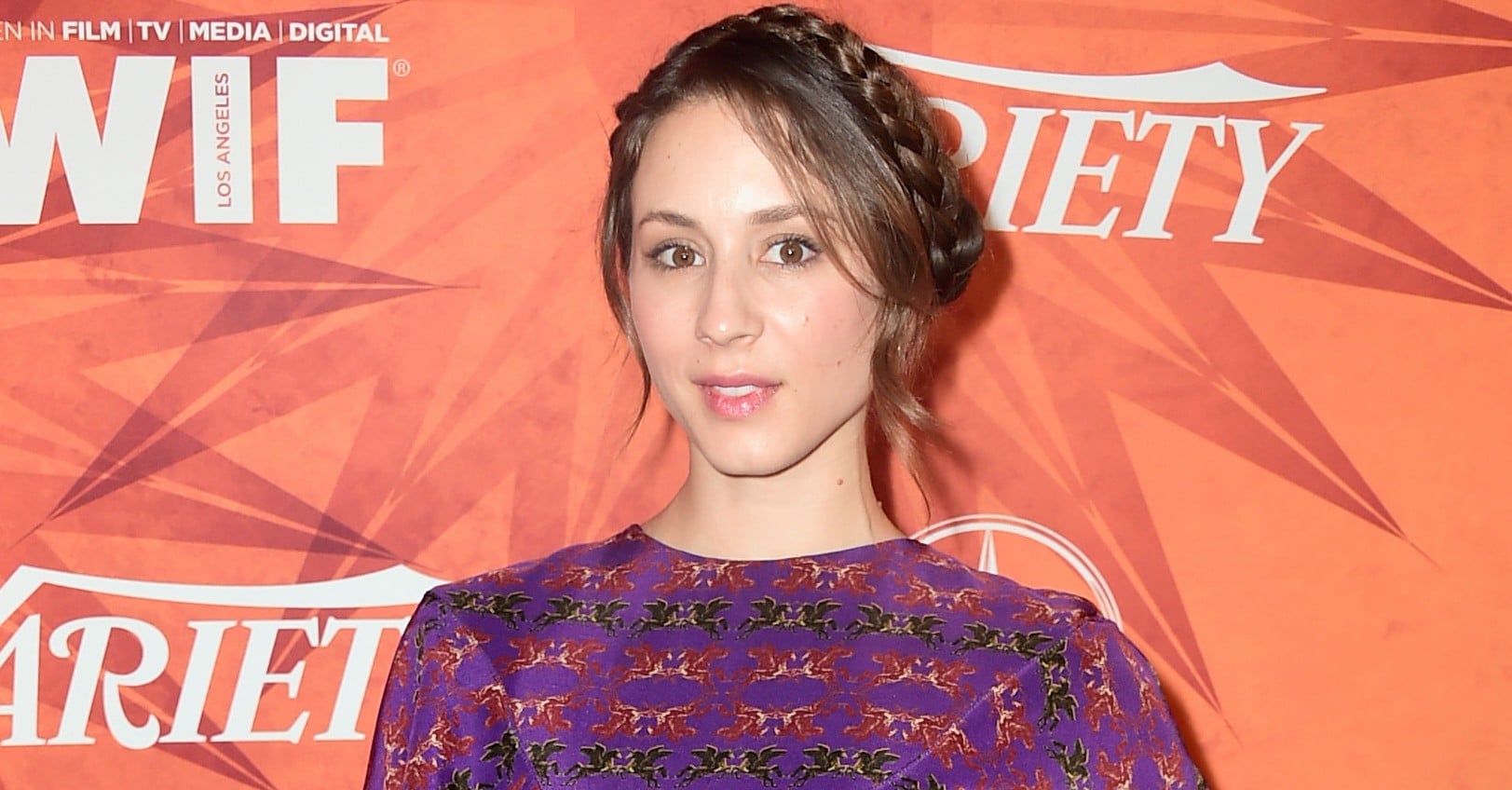 The cast of Pretty Little Liars loves Hocus Pocus just as much as the next person, but for one little liar in particular, the movie hits close to home. During an interview with Entertainment Weekly, actress Troian Bellisario revealed how her childhood crush from the film actually became her stepbrother. "When I was younger, [Hocus Pocus] was my favourite movie and I was in love with the character [Thackery Binx]," she explained. "And then when I grew up, it turned out that his mother and my father fell in love and they got married. And so now, that boy, whose name is Sean Murray, is my stepbrother." Let's just say, this plot twist is almost better than the reveal of A.