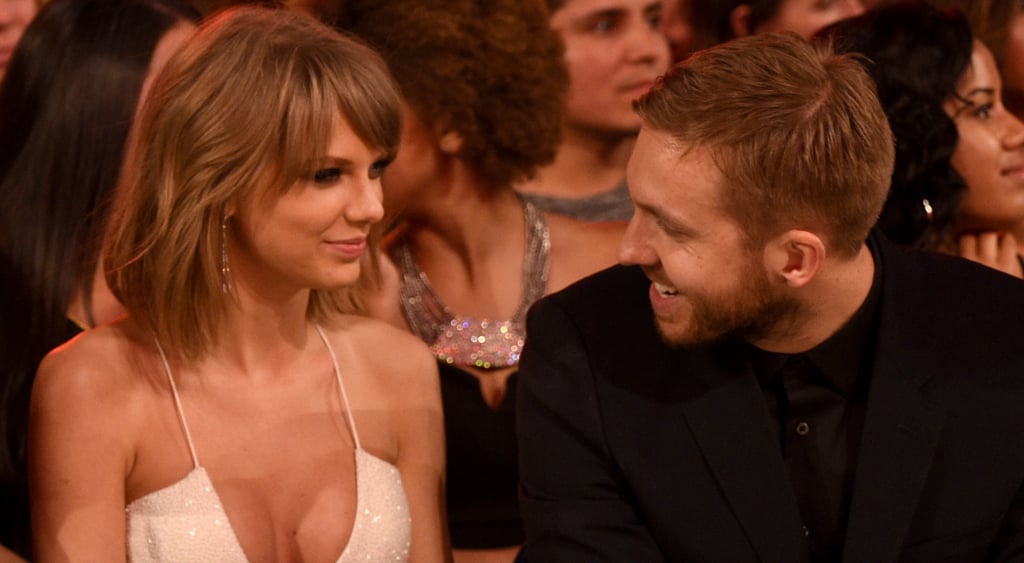 Taylor Swift and Calvin Harris haven't even been together for a year, and yet the sexy duo has already topped their first power list. On Friday, Forbes magazine revealed that Taylor and Calvin are the highest-paid celebrity couple in the world. Given her massive 1989 album sales and Diet Coke and Keds endorsement deals, Taylor definitely doesn't need Calvin to bring home the bacon. The handsome Brit is pretty impressive in his own right, though, raking in big bucks thanks to his sexy Giorgio Armani underwear ads and high-priced DJ gigs. According to reports, Calvin can make up to $300,000 for one set.

With Taylor and Calvin claiming the top spot with a combined income of $146 million in 2014, Beyoncé and Jay Z land in second place with $110.5 million. Still, that's more than the $95 million that had Bey and Jay reigning supreme in 2013. Their ranking this year may surprise you, as the publication's list of the most powerful women claims Beyoncé has more influence than Taylor.

Meanwhile, country couple Miranda Lambert and Blake Shelton are holding strong at number three with $57 million. The magazine released the top three couples to promote its Celebrity 100 list, which will be unveiled on today. If you can't get enough of the fascinating figures, check out 30 filthy-rich stars under 30.