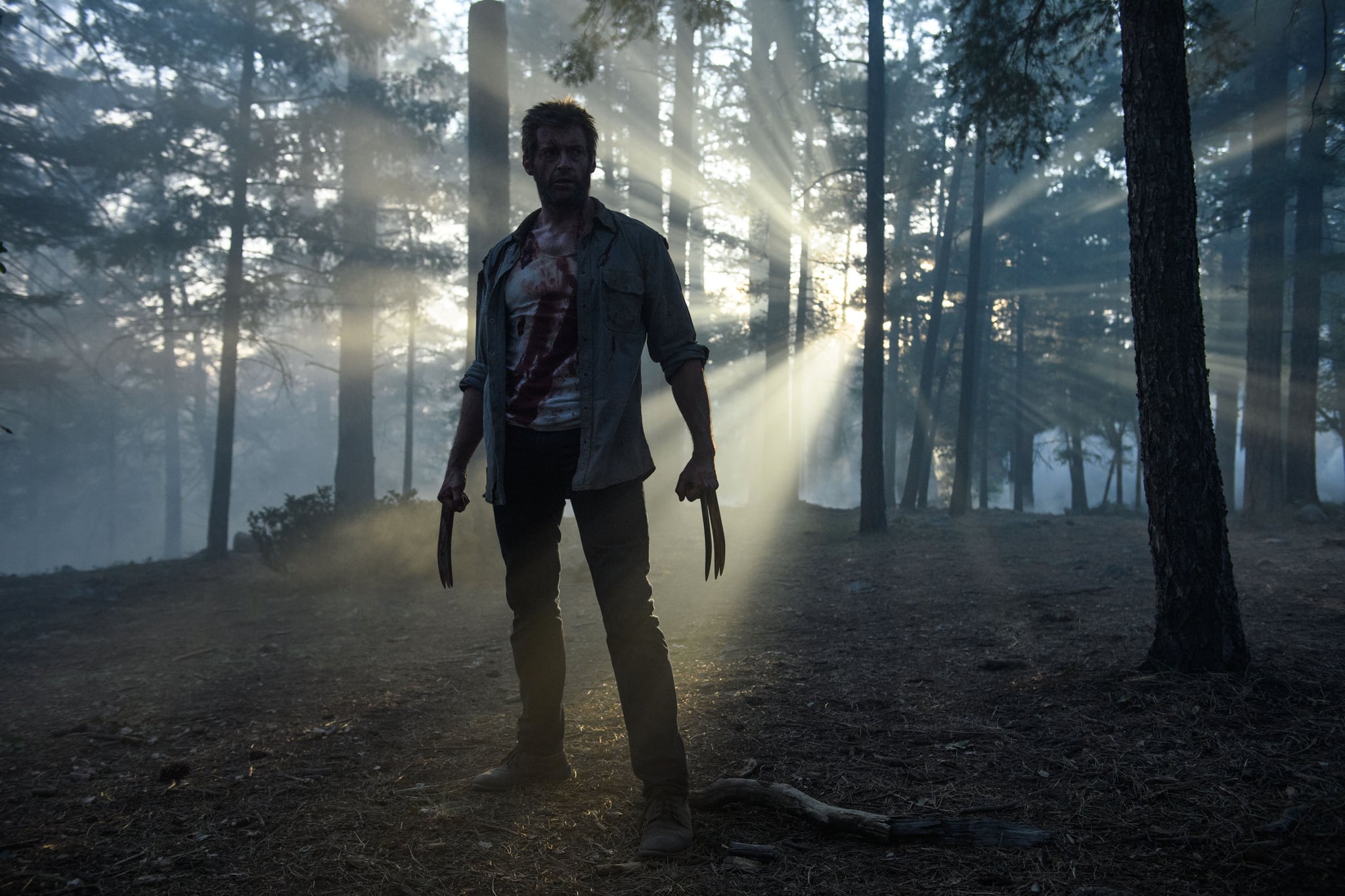 In January, director James Mangold advised audiences that his new movie, Logan, had officially received an "R" rating in the USA, noting that the MPAA had dubbed it such for "strong brutal violence and language throughout, and for brief nudity." In the UK, the film squeaked through on a 15 certificate, 18 being mostly reserved for films with an excessive amount of sex or graphic violence. Logan is the first of the X-Men films to get upgraded to an R; for years, the franchise's movies fell comfortably in the 12A bucket. They're not "violent" — just action-packed. Logan is, in fact, action-packed, but it's also one of the most brutally violent comic-book movies to come out since Kick-Ass shocked us with all that graphic bloodshed in 2010.

The movie opens with one of its most disturbing and violent sequences, daring audiences to either stay and embrace the chaos or leave because This Isn't Your Mother's X-Men Movie. Logan is weathered and beaten down, sleeping in the back of a truck that's in the middle of being stolen by a few gang members. He gets out, goes through the whole "you don't want to do this" spiel, and the hooligans shoot him in the chest. Logan still has regenerative powers, but because he's such a hot mess, it just takes him a few extra seconds to heal. He gets up and proceeds to maim every one of the men with his rusty Wolverine claws. He slices limbs off of guy, he thrusts his claws through the neck and jaw of another, and blood spews everywhere.

There's a brief reprieve where we see the state of Logan's sad life (he's a limo driver now), but soon enough, the violence starts up again. Logan is tasked with protecting a little girl with powers similar to his own, and she's capable of being every bit as violent. Using her own Wolverine-like claws, she takes out numerous men several times her size as they travel through the country to get to safety. I won't spoil the plot for you, but there is a lot of collateral damage, and none of it is pretty. If you're at all squeamish about carnage, you should skip this one.