It's Happy Birthday to James McAvoy, who turns 30 today! He's gone from modestly famous British TV star to International movie star, but do you know everything about him? Take our quiz to find out... 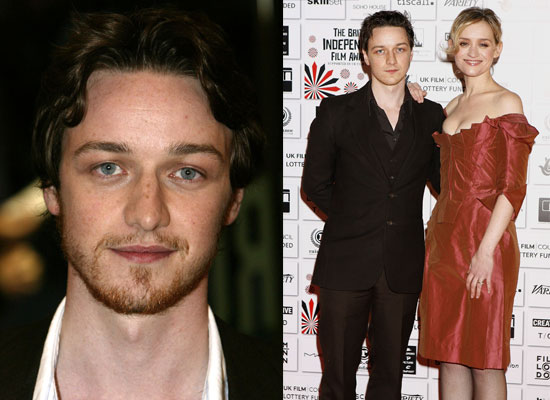 How Well Do You Know Birthday Boy James McAvoy?

Where is James from?

Who did James play in Atonement?

Which British TV show did he appear in in 1997?

What is James's middle name?

America has just adapted an acclaimed British TV series that James starred in, but what was it called?

James met his wife, Anne-Marie Duff, on the set of which acting project?

What does James most dislike about his appearance?

What's his most treasured possession?

James played the lead in an adaptation of a David Nicholls novel, but what was it called?

James will star opposite his wife Anne-Marie Duff in which upcoming movie, slated for release this year?